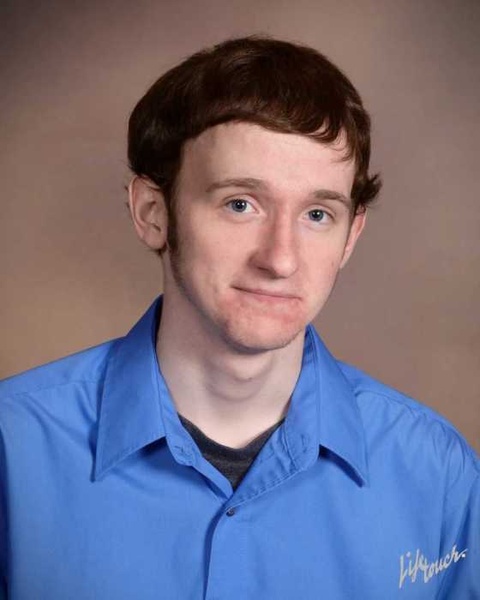 Justin Donald Ruediger was born on May 23rd, 1998 in Fargo, ND. Justin is the son of Steve (Carissa) Haugen & the late Wendy Ruediger.

Justin was raised in Breckenridge, MN. At the time of his passing, he was a very appreciated employee of Minn-Dak Farmers Cooperative in Wahpeton, ND as a clarifier/mud press operator. Justin recently moved to Campbell, MN where he shared a house with friends.

Justin enjoyed comics - especially Batman, it was even a nickname of his, fishing all year round, drawing - as he had a natural talent for it, all genres of music and strategy video games. To many Justin was a very quiet person, but anyone who knew him will always remember Justin for being a smart, caring person who was always loyal to his friends and family.

To order memorial trees or send flowers to the family in memory of Justin Ruediger, please visit our flower store.