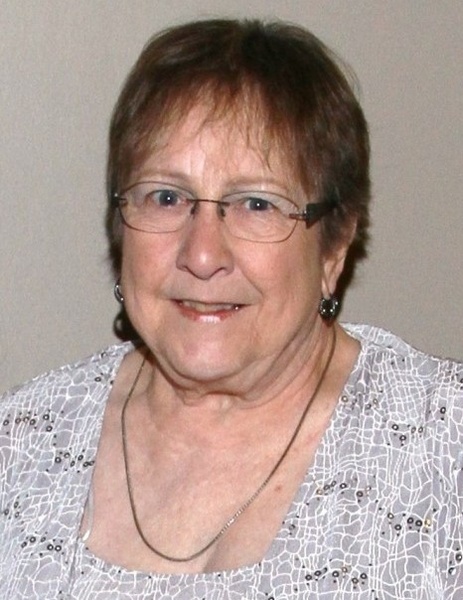 Karen Barbara (Brown) Werner was born September 4, 1944, in Washburn, North Dakota to (John) Ray and Florence (Barlow) Brown. After a long battle with cancer, she died on November 7th, 2019, in Breckenridge, MN.

Karen grew up on her family’s farm near Washburn and attended a one-room country school through grade six. She graduated from Washburn High School in 1962. Karen continued her education at Capital Commercial College in Bismarck, ND. While attended CCC she represented North Dakota at the American Beauty Congress Pageant in Long Beach, California in 1963.

Karen married Clayton Werner on February 14, 1964, in Bismarck. She worked for Northwestern Bell/US West (now Century Link) in Bismarck, ND, St. Paul, MN, and Phoenix, AZ, retiring in 1990. In 1976, she acquired her Private Pilot License and went on to attain Instrument, Commercial, flight instructor and multi-engine ratings. She was a member of the Civil Air Patrol, 99’s (Women Pilot’s Organization), and Telco Pioneers.

Karen’s grandchildren will remember her as their grandma who drove a Corvette, flew airplanes, and sped across the ocean on a watercraft while they were on a family cruise. The holidays will not be the same without her large batches of “scrabble” snack mix.

Karen was preceded in death by her husband, parents, and brother, Eddie.

To order memorial trees or send flowers to the family in memory of Karen Werner, please visit our flower store.