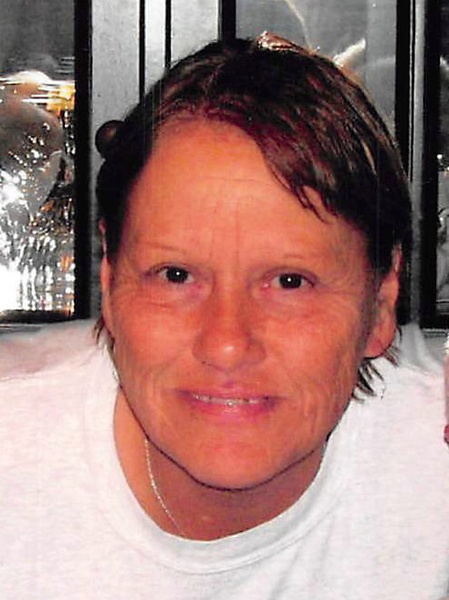 Kathryn was born in Breckenridge, MN, on December 27, 1951, the daughter to Joseph and Evelyn (Merchant) Achter. She grew up and attended school in Breckenridge, graduating from Breckenridge High School. After her formal education, she worked at her family’s restaurant in Kent. The family later moved to Helena, MT, for 16 years, continuing to work in the restaurant business. In Montana, Kathryn met Ronald Patty and they were later united in marriage in 1974, at Coeur d’ Alene, ID. In 1990, Kathryn and Ronald moved to Miami, AZ, for five years before moving to Kent, MN, where they have since resided.

With a heart for animals, Kathryn enjoyed the company of her two dogs, Izzy and Riley, and her cat, Baby. She could often be found at her computer or outdoors snapping pictures of different landscapes, and her favorite, sunsets and the night sky. Family was the most important thing to Kathryn; she cherished the time spent surrounded by her loved ones. She was known for always putting others’ needs before her own. She was an incredible leader, cook, wife, mother, grandmother, and friend; she will be deeply missed.

She was preceded in death by her parents, Joseph and Evelyn Achter, and sister, Carol Abel.

To order memorial trees or send flowers to the family in memory of Kathryn Patty, please visit our flower store.