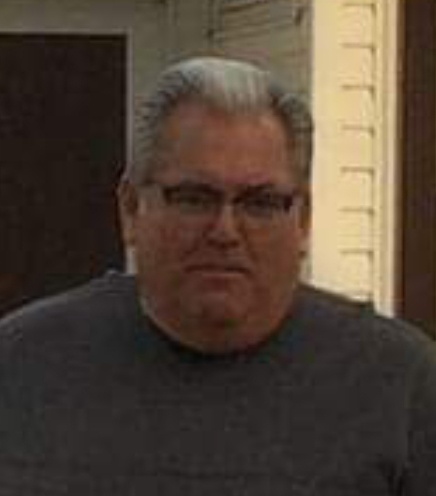 Kevin Howard Weik was born in Pelican Rapids, MN, on February 3, 1954, the son of Marvin and Arline (Jensen) Weik. Throughout his childhood, he was active in several sports and was a starting player in basketball, football, and baseball. After graduating from Rothsay Public School in 1972, he was recruited to play for Mayville State University, but Kevin had his heart set on barber school. In June of 1973, he graduated from Moler Barber College in Fargo, ND, and took his charisma to Esquire Barber Shop in Wahpeton, ND.

On October 23, 1976, Kevin married the love of his life, Nancy Erickson, at Trinity Lutheran Church in Pelican Rapids. They made their home in Wahpeton, ND, and were blessed with two daughters, Brianne and Brooke. He enjoyed the bowling league at Terrace Lanes in Wahpeton, and the local golfing leagues- SE Senior tour and Men’s Bois de Sioux.

Kevin wore many hats throughout his life, he was a student, father, grandfather, friend, and mentor and with each role, he instilled valuable life lessons. As a student, he achieved recognition through academics and sports. He had opportunities to pursue a career in sports and yet, he valued his passion for barber school, and he pursued that path. He found the woman of his dreams and married her. Kevin was a father to two girls, he raised them to change their own oil and how to have a solid golf swing. He was compassionate and devoted to creating lasting family memories; his family’s place of congregation was around the dinner table where they shared so much more than a great meal. Kevin was a collector of things-shoes, clothes, odds and ends. He saw the importance in everything and had a difficult time letting go of anything that could, possibly, serve a purpose in the future. And yet, he was known for the cleanest car and most prestigious lawn. His joy came from spending time with his grandchildren, he cherished the sporting events, outings, and privilege he felt watching them grow up. Kevin made connections within the community with great ease, he was a people person and knew how to spark a conversation with anyone. He was known as “IKE,” the affectionate term for, “I know everything,” and he would proudly say to those who saw his collection of treasures, “he who dies with the most toys, wins.”

Kevin left behind a legacy of compassion, generosity, and love for his family and friends; he will be so deeply missed.

He was preceded in death by his parents, Marvin and Arline Weik; parents-in-law, Art and DeLaine Erickson; and sister, Laurie Wilde.

To order memorial trees or send flowers to the family in memory of Kevin Weik, please visit our flower store.