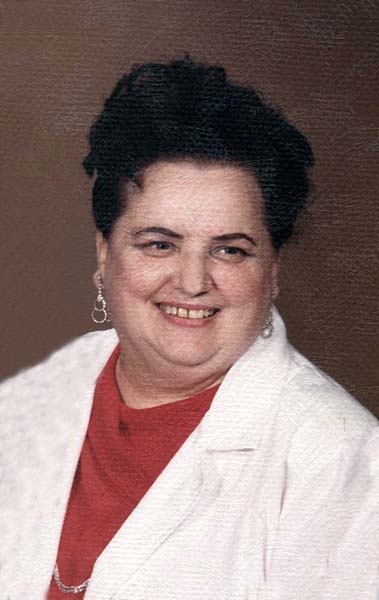 On October 15, 1947, she was united in marriage to Robert H. Peterson in Flasher, ND, where Bob was a lineman for the local electric co-op. They made their home in Flasher until 1952, when they moved to Elgin, ND. In 1954 they relocated to Jeffers, MN, and from 1959 through 1964 lived in Riverdale, ND. Wahpeton, North Dakota then became their permanent residence. Robert preceded her in death on January 11, 1988 and Laura continued living in Wahpeton.

Laura was a devoted member of St. John's Catholic Church in Wahpeton, the Catholic Order of Foresters and the Wahpeton Firemen Auxiliary. She loved the outdoors and doing gardening, especially her flowers, and bird watching. She was also very artistic, which shone through in her ceramics. She was very hospitable and loved to cook and bake. She read all the time and was an "expert" on health and nutrition. Her most treasured times were spent with her family.

Visitation: Sunday, December 9, 2007 from 3:00 PM to 5:00 PM with a Prayer Service at 5:00 PM and a Rosary to follow at St. John's Catholic Church, Wahpeton, ND. There will also be visitation one hour prior to service at the church.

To order memorial trees or send flowers to the family in memory of Laura Peterson, please visit our flower store.