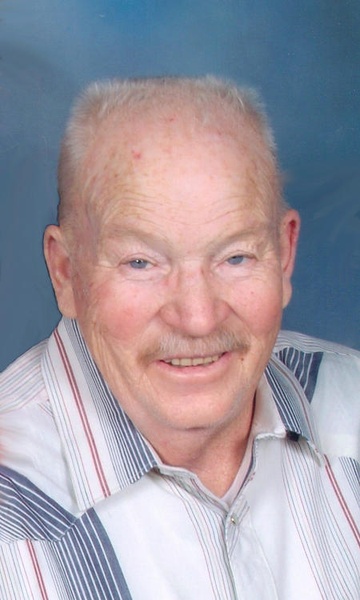 Lawrence Adolph Heiser, age 77, of Breckenridge, passed away Saturday, January 18, 2014, surrounded by his loving family at Sanford Health in Fargo, ND. The Mass of Christian Burial will be at 10:30 AM on Friday, January 24, 2014, at St. Mary's Catholic Church in Breckenridge. There will be a visitation on Thursday, January 23, 2014 from 5:00 PM to 8:00 PM, with a prayer service at 5:30 PM, at Joseph Vertin and Sons Funeral Home in Breckenridge. There will also be a visitation one hour prior to the funeral on Friday at Joseph Vertin and Sons Funeral Home. Burial will be at St. Benedict Cemetery near Fargo.

Larry was born on November 2, 1936 to Michael and Emma (Roller) Heiser in Dickinson, ND. He attended country school near Hope, ND, and then continued his education at St. Catherine's School in Valley City, ND. Larry joined the Navy, and upon his return home, he worked in the construction business and was also a truck driver. He married Cecile Marie Richard on August 3, 1963 at St. Benedict Catholic Church in Wild Rice, ND. They were blessed with two children, Shari and Bobby. Larry and Cecile celebrated their 50th wedding anniversary in 2013.

Larry drove semi in Michigan for 10 years, and then came back to "God's Country". At this time, he started his own business, Larry's Construction, which he owned and operated for 25 years. He was also semi-truck operator for Minn-Dak, transporting sugar beets. He was a member of the Knights of Columbus, the Eagles, and St. Mary's Catholic Church.

When Larry retired, he loved playing Whist and Pinochle at the Senior Centers in Wahpeton and Breckenridge. He also enjoyed fishing, camping with friends and family, and gardening. He was always willing to help friends and family with projects, as he was quite the handy-man. Larry especially loved spending time with his grandkids; they were very special to him.

He is preceded in death by his parents; 2 brothers, Ken Heiser, and Jim Heiser; and a nephew, Jimmy Heiser.
To order memorial trees or send flowers to the family in memory of Lawrence Heiser, please visit our flower store.