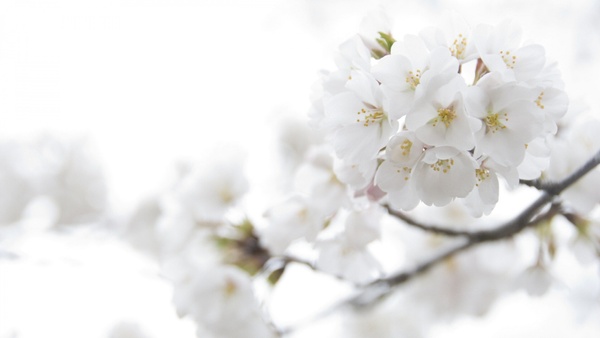 Leora Virgie Platt, 98 of Frazee, MN, formerly of Breckenridge, MN died March 30, 2013 at the Frazee Care Center. The visitation will be Thursday, April 4 from 4:00-7:00PM and again Friday morning from 9:30 to 10:30 at Joseph Vertin & Sons Funeral Home in Breckenridge. There is a prayer service at 7:00PM. The Mass of Christian Burial will be at St. Mary's Catholic Church, Breckenridge, Friday, April 5 at 10:30AM. The interment will be at St. Mary's Catholic Cemetery, Breckenridge.
Leora was born June 9, 1914 in Waverly, Illinois to Jesse and Lily (Sevier ) Alexander. The family moved to a farm near Ada, MN where Leora attended school, graduating from Ada High School in 1931. On April 6, 1940 she was united in marriage to Raymond Platt in Wahpeton, ND. They first lived in Gary, MN then eventually moved to Breckenridge.
Leora loved to cook and bake and always had homemade goodies on hand for drop in company. In her spare time she enjoyed sewing and crocheting. She was an avid sports fan, especially baseball and football. After Raymond's death, she moved to the Park Manor in Breckenridge for a short while, but later moved to Fergus Falls and Pelican Rapids and lastly, Frazee, MN.
Leora is survived by her children Janis (Gary) Johnson, Breckenridge, MN, Rolland (Cindy) Platt, Pelican Rapids, MN, James (Pennie)Platt, Clifford, ND, Mary (Larry) Brown, Big Sandy, TX, and Allen (Connie) Platt, Pelican Rapids, MN; 17 grandchildren; numerous great-grandchildren and great-great grandchildren.
She is preceded in death by her parents Jesse and Lily; her husband Raymond; her son, Ronald and her daughter, Jean in infancy; her son Gerald; her brothers Lester, Harold and Jesse, Jr.
To order memorial trees or send flowers to the family in memory of Leora Platt, please visit our flower store.