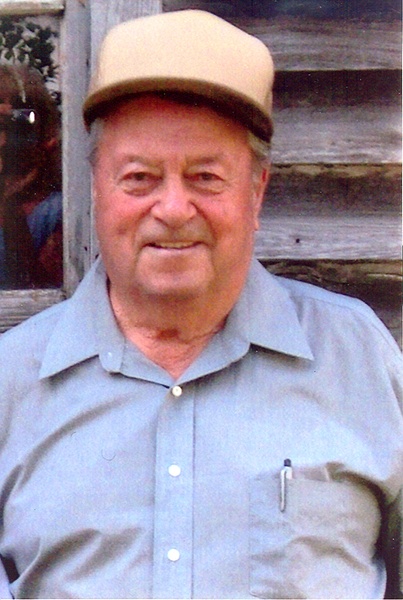 LeRoy Bontjes, 81, Breckenridge, MN passed away on Friday, October 16, 2009 at St. Catherine’s Living Center, Wahpeton, ND. Funeral services will be on Wednesday, October 21, 2009 at 11:00 AM at , with Pastor Mark Manning officiating. Visitation will be on Tuesday, October 20, 2009 from 4 pm to 8 pm with a prayer service at 7:30 pm at Joseph Vertin & Sons Funeral Home, . There will also be visitation one hour prior to the service at the church. Interment will be at , .

LeRoy was born on July 16, 1928 near to John and Sarah (Grussing) Bontjes. He attended school at country school district # 65 north of Breckenridge. After his schooling he worked on various farms in the area and also bailed hay for his father. He entered the US Air Force on November 21, 1950 and was discharged in 1952.

LeRoy enjoyed fishing, mostly ice fishing, hunting and camping. He also very much enjoyed cruising and an occasional trip to the casino.

He was preceded in death by: his parents, John and Sarah Bontjes; his brothers: Harold, George, Clarence, and Andy Bontjes; his sisters: Rena Math, Hilda Ernst, Jennie Sievert.

To order memorial trees or send flowers to the family in memory of LeRoy Bontjes, please visit our flower store.