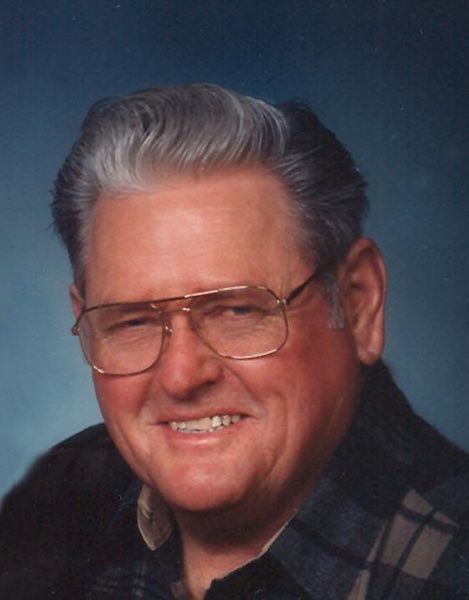 LeRoy "Cappy" Rieber, 80, of Breckenridge, MN passed away on Wednesday, August 1, 2007 at Innovis Health in Fargo, ND. Funeral service will be on Saturday, August 4, 2007 at 10:30 AM at St. John's Catholic Church, Wahpeton, ND with Father Dale Lagodinski officiating. Visitation will be on Friday, August 3, 2007 from 5:00 PM to 7:00 PM with a Prayer Service at 7:00 PM at Joseph Vertin & Sons Funeral Home, Breckenridge, MN. There will also be visitation one hour prior to the service at the church. Burial will be at St. Mary's Catholic Cemetery, Breckenridge, MN.

LeRoy "Cappy" Rieber was born on July 20, 1927 in Casselton, ND to Joseph and Ethel (Willard) Rieber. His father passed away when he was nine months old. His family later moved to the Kent, MN area where he attended school. He then began working for the Great Northern Railroad when he was sixteen years old. He entered the US Army on November 16, 1945 and served in Hawaii and Saipan until his discharge on March 18, 1947. Following his discharge he returned and continued to work on the railroad as a section laborer, the gang, and later as track inspection supervisor.

On August 31, 1948, Cappy was united in marriage to Bernice "Bunny" Gilgenbach at St. John's Catholic Church. They were married by Father George Mehok which was the first marriage he presided over. Cappy retired in 1989. He and Bunny then enjoyed traveling to visit family and attending family events.

Cappy was a member of the Knights of Columbus, Eagles Club Aerie #2749, Railroad Retirees, Breckenridge American Legion Post #53 and the Wahpeton VFW Post #4324. He enjoyed visiting with his railroad friends, gardening, hunting, fishing and ice fishing in the local area and in the Brainerd, MN area. Although Cappy was large in stature, his love for children was always evident.

He was preceded in death by his parents, Joseph and Ethel Rieber, his infant daughter, Karen Rieber, his brothers and sisters, Lloyd Rieber, Delores Miller, Ann Cole, Art Deal, and Agnes Jandra.

To order memorial trees or send flowers to the family in memory of LeRoy Rieber, please visit our flower store.