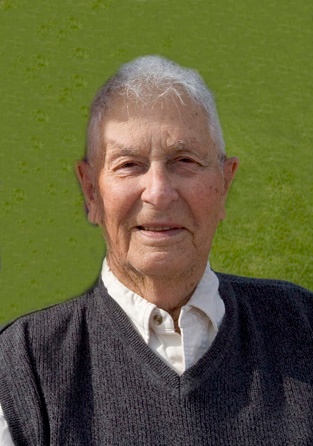 His funeral will be Thursday, April 30, 2009 at 11:00 a.m. at Joseph Vertin & Sons Funeral Home Chapel, Breckenridge. Pastor Terry Tilton will be officiating.

Visitation will be Thursday, April 30, from 9:00 a.m. to 11:00 a.m. at Joseph Vertin & Sons Funeral Home, Breckenridge. Interment will be at , . Honorary Pallbearers: St. Francis Healthcare Center Staff and residents of .

Lloyd was born September 14, 1912 in , the son of Harry and Ellen (Jeppson) Donnan. Lloyd grew up on a farm and graduated from . He was united in marriage to Ella Roach on December 21, 1932.

To order memorial trees or send flowers to the family in memory of Lloyd Donnan, please visit our flower store.