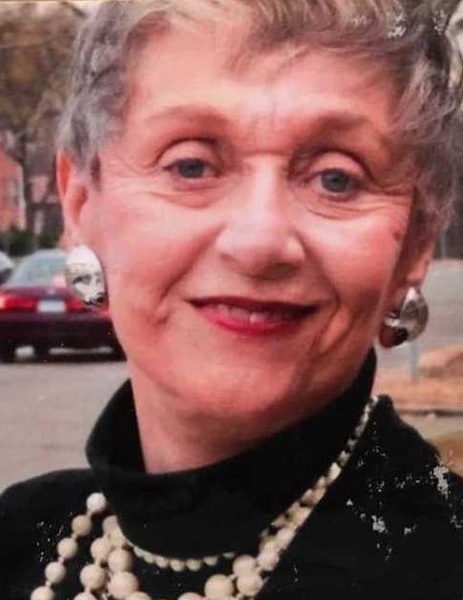 Lora Lee Miller, 79, of Staples, MN, passed away on Sunday, April 7, 2019, at Lake Wood Health Systems. The memorial service will be held at 2:00 p.m., Friday, April 19, 2019, at Joseph Vertin and Sons Funeral Home, Breckenridge, with a visitation one hour prior to the service. Rene Hasbargen will be officiating. Burial will be held at Saint Charles Cemetery, Oakes, ND, at a later date.

Lora was born in Oakes, ND, on June 2, 1939, the only child born to Andrew and Bernice (Akers) Milkes. She grew up and went to school in Oakes and in 1957, she married Harold Miller. They made their home in Wahpeton, ND, where Lora received her diploma while Harold attended the North Dakota State School of Science. They then moved to Fargo for five years before returning to Wahpeton in the fall of 1963. During this time, Lora dedicated her time to her children as a stay-at-home mom.

In the early 1970s, Lora obtained a teaching degree at Moorhead State College. In the late 1970s, Lora moved to San Francisco, CA, where she worked as a sales representative for several office supply companies. On September 1, 2001, Lora moved across the country to New York City and worked in clothing boutiques. In her later years, she moved to St. Paul and in 2011, she retired. She made her home at Twin Town Villa in Breckenridge and in 2018, moved to Lake Wood Health Systems in Staples, MN.

Lora enjoyed books, traveling, and watching movies. She often engaged in many meaningful conversations with her dear friends that would often go late into the night. Most of all, she enjoyed spending time with her family and friends.

To order memorial trees or send flowers to the family in memory of Lora Miller, please visit our flower store.