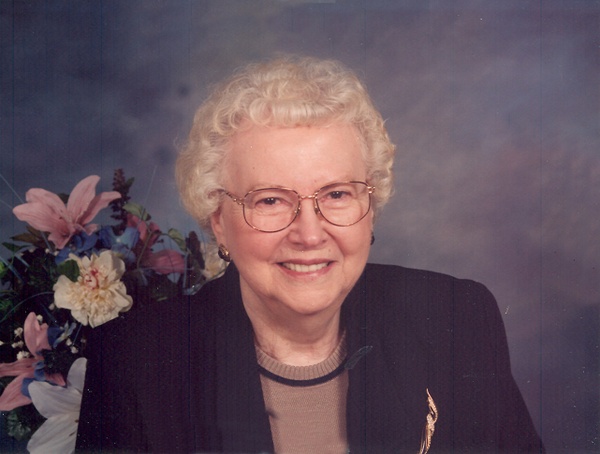 Margaret was born on May 20, 1916 to Ben and Violet (Rohweller) Friederichs on their family farm southwest of . She attended a one room country school, high school in Doran, MN, and graduated from in 1936.

Margaret was united in marriage to Donald Wilson in 1943. They lived on their farm near Foxhome and raised three children. She was a member of ’s Catholic Church in Foxhome and was also active in Homemakers. She enjoyed her garden, both vegetable and flower.

She was preceded by her parents, Ben and Violet Friederichs; and her husband, Donald Wilson.

To order memorial trees or send flowers to the family in memory of Margaret Wilson, please visit our flower store.