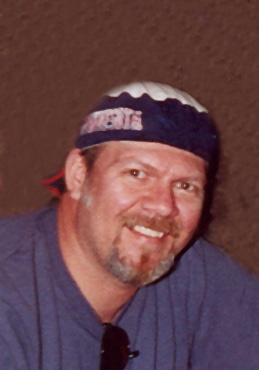 Mark was born on September 24, 1960 to Duane and Joan (Widme) Sevigny in Grafton, ND. His family was a military family and he traveled extensively with his family and attended various schools. He then entered the US Army and was stationed in Germany where he served with the military police.

He was preceded in death by his parents, Duane Sevigny and Joan Sevigny; and his infant brother, John.
To order memorial trees or send flowers to the family in memory of Mark Sevigny, please visit our flower store.