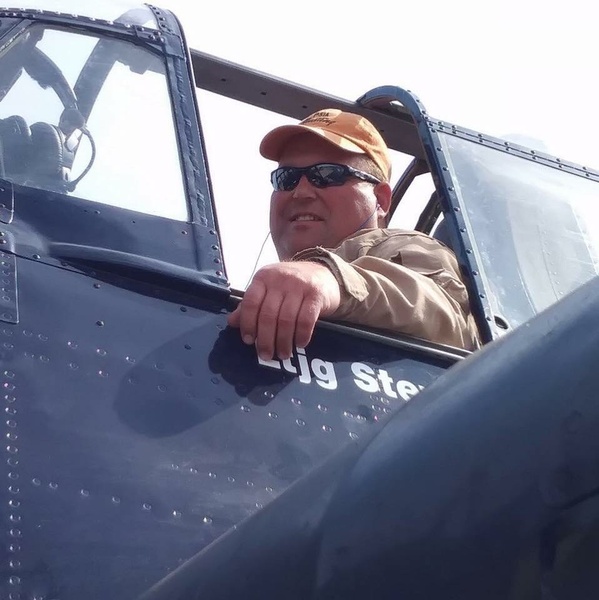 Mark David Yaggie, 41, of Breckenridge, MN, passed away on Sunday, July 2, 2017, in Moorhead, MN. The visitation will be from 5:00 to 8:00 PM, with a prayer service at 5:30, on Sunday, July 9, at St. Mary's Catholic Church in Breckenridge. The Mass of Christian Burial will be at 10:30 AM, on Monday, July 10, at St. Mary's Catholic Church followed by the interment at St. Mary's Catholic Cemetery in Breckenridge. Father Joseph Backowski will be the Celebrant. Joseph Vertin and Sons Funeral Home have been entrusted with Mark's care.
Mark was born in Breckenridge, MN, on May 5, 1976, one of three children born to David and Jeri (Nelson) Yaggie. Continuing a strong family tradition, Mark attended St. Mary's Catholic School through the eighth grade and graduated from Breckenridge Senior High School in 1994. He then attended North Dakota State University and grew to be a passionate Bison alum. Following his formal education, Mark returned to the family farm and farmed with his dad. A passion for the WWII era flourished when he began flying planes from that time period. His favorite plane to fly was the TBM Avenger WWII Torpedo Bomber Aircraft.
Family, faith, farming, and flying were Mark's life. He was a gifted mechanic and innovator and was the go-to person when an unusual project needed designing and building. Mark remained true to his passions by serving. He was on the Red River Grain (Breckenridge) Board of Directors as well as the Board for the Fargo Air Museum. He had a strong work ethic and a contagious zest for life, a legacy he was imparting to his sons, Austin, Trevor and Dylan.
Mark will be missed by his sons, Austin, Trevor, and Dylan of West Fargo, ND; his parents, David and Jeri Yaggie, of Breckenridge, MN; his special friend, Sara Blaufuss and her family; and numerous aunts, uncles, cousins, and friends. He is preceded in death by his sister, Tanya and brother, Christopher; his grandparents, Leo and Catherine Yaggie and George and Clara Nelson.
To order memorial trees or send flowers to the family in memory of Mark Yaggie, please visit our flower store.