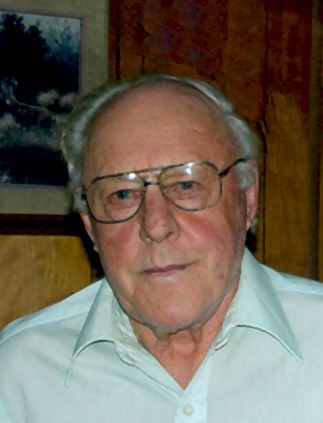 Melvin Walter Krause was born October 18, 1923 in at rural , , to Arthur and “Mintie” (Rippie) Krause. He attended country school in and later moved with his family to farm at . The family later moved to , and worked as roofers in . On weekends Melvin also worked sheering sheep and roofing independently.

Melvin always enjoyed spending time in the outdoors, hunting and fishing, and helping his neighbors with various jobs.

He was preceded in death by his parents: Arthur and Meta Krause; His son: Arnold Krause; His grandsons: Jonathon and Scott; His daughters-in-law: Cynthia Krause and Anna Krause; His sister: Lorraine Medenwalt; His brother: Elmer Krause

To order memorial trees or send flowers to the family in memory of Melvin Krause, please visit our flower store.