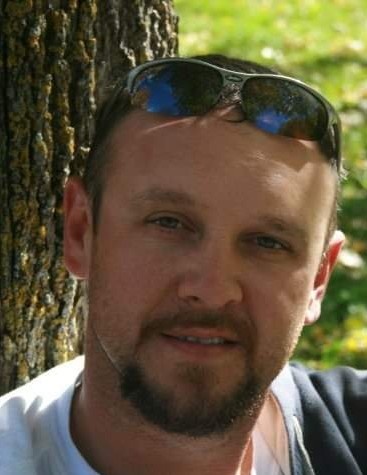 Michael always had the unique ability to create an opportunity out of any curveball life threw at him. This mindset helped launch him from the devastating accident that resulted in the loss of his arm to pursuing a degree in business management and marketing. Charisma, dedication, and his dream to own and operate his own business drove him to excel at North Dakota State College of Science’s DECA program. His hard work was reflected in his businesses, Jirak Construction, and P.J’s Lawn Care.

Michael had a zest for life. Spontaneous adventures with Dawn and the kids were his passion. Michael enjoyed watching Paul play basketball and ride on their snowmobiles. He spent time gardening with Michae, flipping through the American Girl catalog, and adored watching her dance. Michael enjoyed hunting, fishing, camping, bonfires, great concerts…and getting the last word!

He was preceded in death by his maternal grandmother, Sue Joseph; paternal grandparents, Jim and Marlene Jirak; and two dear friends, Josh Meyer and Billy LeNoue.

To order memorial trees or send flowers to the family in memory of Michael Jirak, please visit our flower store.
Open