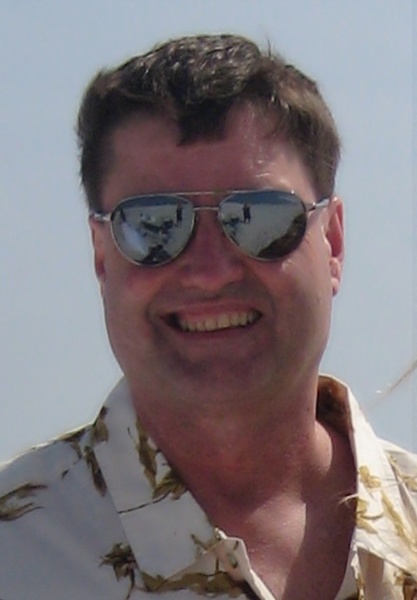 Michael Arlen Swan, 65, of Breckenridge, MN, passed away in his home on Tuesday, July 18th, 2017. Visitation will begin at 10:00 am, Monday, July 31st, at Joseph Vertin and Sons funeral home in Breckenridge, MN, with memorial service following at 11:00 am.

Mike was born July 23, 1951, to Michael Jack and Bernice (Marcuson) Swan in Breckenridge, MN, where he attended grade school at St. Mary’s and graduated from Breckenridge High School in 1969. Mike worked on the railroad as a Brakeman for the Burlington Northern Railroad. In 1978, he married Patricia (Weber) Swan. They had two children, Nicholas Swan and Virginia Swan, both born in Breckenridge. Mike attended college at North Dakota State School of Science, Wahpeton, ND. In 1989, he earned his professional locksmith degree from Foley-Belsaw Institute of Missouri. Mike retired from the railroad in early 2000’s.
Mike was passionate and proud of many things and being, “born, raised and always a home-town boy” was one of them. The railroad was such an important part of Mike’s past that those who were close to him heard many adventurous stories about his job. He enjoyed watching the Minnesota Twins, but had very little faith in the Minnesota Vikings, naturally. Recently, he was in the process of restoring a 1970 Chevy pick-up that he loved. There was never a dull moment when Mike was around, his wit, humor and storytelling made for fun times with his family and friends.
Mike is survived by his children, son, Nicholas Swan, Gulf Breeze, FL and his daughter, Virginia Swan, Jamestown, ND; brother, Jerry (Pat) Swan, Cheyenne, WY; 4 sisters, Joan (George) Timms, Longview, TX; Mary Anne (Maxie) Trero, Trinity, TX, Jean (Pete) Quinn, Longview, TX, and Beverly Swan, Breckenridge, MN; his grandchildren, Hunter and Chloe Swan, Mikal Wilder and Jordan Edwards, all of Gulf Breeze, FL., and Jackson Swan and Jett Seifert, Jamestown, ND. He is also survived by many niece and nephews. He is preceded in death by his father and mother.
To order memorial trees or send flowers to the family in memory of Michael Swan, please visit our flower store.