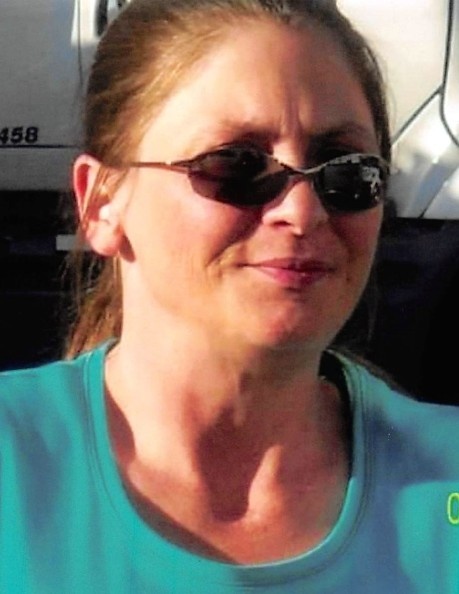 Michele Renae Kurth, 55, of Henning, MN, passed away, surrounded by her loving family, on Friday, May 7, 2021, at Sanford Medical Center, Fargo, ND. The funeral service will be held at 2 PM, Monday, May 17, 2021, with a visitation one hour prior to the service at Joseph Vertin and Sons Funeral Home, Breckenridge. Whitney Demarais will be officiating the service. Arrangements have been entrusted to Joseph Vertin and Sons Funeral Home.

Michele Renae Kurth was born on August 4, 1965, to Gustav and Colleen (McMahon) Arp. She grew up with her two siblings, Jolene (Arp) Pickele and John Arp. Throughout school, Michele was an incredibly skillful swimmer at Britton High School where she later graduated from. After graduating from high school, she was blessed with her son, Trevor Person. She later was united in marriage to Conrad Kurth and together, they had two beautiful children, Shandra (Kurth) Lee and Samuel Kurth.

Michele became an over-the-road truck driver for the better part of her life. After a 16-year marriage, she started a new adventure where she met David Cantrell whom she happily spent her final years.

All her life, Michele loved to travel especially if it meant riding her Harley. Her family meant everything to Michele, she welcomed any time spent with them with open arms. In her free time, she also enjoyed horses, western movies, and bull riding.

She was preceded in death by her parents, Gustav and Colleen Arp.

To order memorial trees or send flowers to the family in memory of Michele Kurth, please visit our flower store.