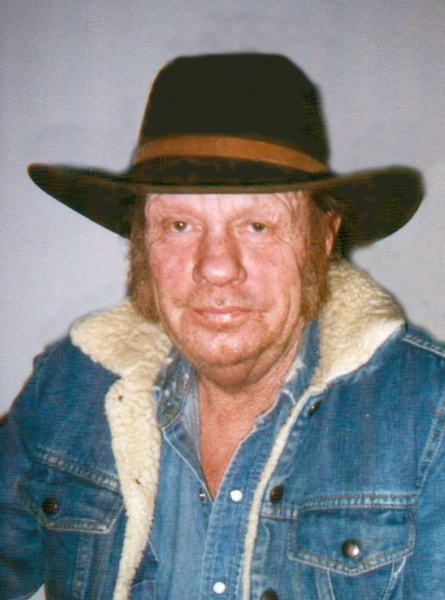 Doke Rudebusch was born on March 13, 1950 to Carl and Erma (Jorgensen) Rudebusch in . He grew up on the farm near , and attended school in Foxhome and later attended .

Doke worked for Minn-Dak Farmers Co-op from 1975 to 2008. He loved hunting and fishing or just watching animals in their natural environment. He also enjoyed sitting around the wood stove and visiting with family and friends.

He was preceded in death by, his parents, Carl and Erma Rudebusch, and his brother, Curtis August Rudebusch.

To order memorial trees or send flowers to the family in memory of Milton Rudebusch, please visit our flower store.