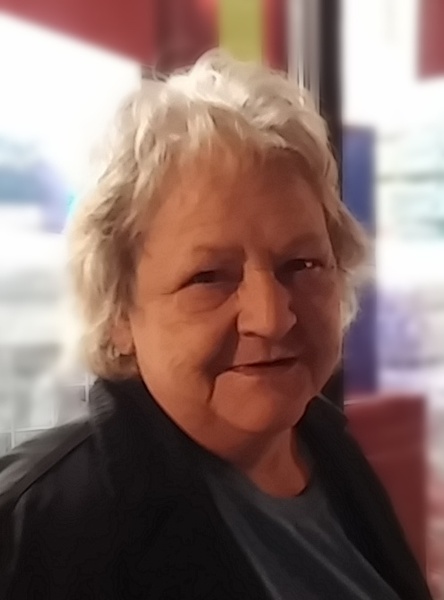 Myrtle Irene VanTassel, 66, of Underwood, MN, formerly of rural Kent, MN, passed away on January 19, 2015, at Sanford Health in Fargo, ND. The visitation will be at Joseph Vertin &Sons Funeral Home in Breckenridge, MN, from 3:00 to 4:00 PM, on Thursday, January 22, followed by the funeral at 4:00 PM. Pastor Mark Manning will be the officiant. Interment will be at a later date at McCauleyville Cemetery.
Myrtle was born October 18, 1948, to Joseph and Martha (Murray) Ployhart at Mahnomen, MN. She grew up and attended school at Wauban, MN. When she was in the 8th grade, she moved with her family to West Fargo where she finished her education. Following her formal education, she moved to Ohio to live with her sister, Carol. After working in the area for a few years, she moved to Moorhead, MN, and began working at American Crystal Sugar as a lab tech. Myrtle was united in marriage to Raymond VanTassel on February 3, 1969, at Sisseton, SD. They made their home on a farm near Kent, MN. She continued to work at American Crystal until the birth of her son, Gordon. In 1984, they moved to a home on West Battle Lake. Then in 1992, Myrtle and Raymond made their final move to a home north of Underwood, MN, near West Lost Lake, at which time she started a 23 year long career at the Wal-Mart in Fergus Falls, MN. Raymond passed away on July 18, 2002. Myrtle was an avid reader and enjoyed crocheting. She loved family gatherings and spending time in her garden.
Myrtle is survived by her daughter, Patricia (Sonny) Bartelson of Conroe, TX, and their children, Megan, Damian, Lexi, and Zoe, and her son, Gordon VanTassel of Wahpeton, ND; her brothers, Henry (Vicki) Harmon of Ada, MN, Edwin (Peggy) Ployhart of Argusville, ND, and Thomas Harman. She is preceded in death by her parents, Joseph and Martha; her husband, Raymond; her sister, Carol Howington; and her brothers, Wayne and John Harman.
To order memorial trees or send flowers to the family in memory of Myrtle VanTassel, please visit our flower store.