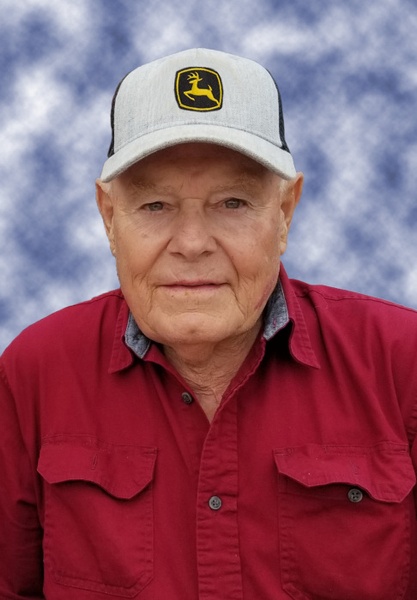 Neal R. Wiertzema, age 86, of Breckenridge, MN, passed away surrounded by loved ones on Tuesday, June 15, 2021, at his residence. Visitation will be held on Friday, June 18, 2021, from 5 PM to 7 PM at Joseph Vertin & Sons Funeral Home in Breckenridge. Visitation will continue at Valley Christian Church in Breckenridge, on Saturday, June 19, 2021, from 9 AM to 10 AM followed by his 10 AM memorial service. Rev. Dean Bjorlin will officiate the service. A private family interment will be held in Riverside Cemetery in Breckenridge. Arrangements have been entrusted to Joseph Vertin & Sons Funeral Home.

Neal Ray Wiertzema was born on April 20, 1935, to Samuel and Anna (Pasch) Wiertzema in rural Doran, MN. He grew up there and attended Doran Country School before beginning his lifelong career as a farmer. He worked with his dad for many years before purchasing his own land in Breckenridge.

In 1954, Neal met the love of his life, Mary Curtin while at a roller-skating rink in Wahpeton, ND. On March 7, 1955, the two were united in marriage in Sisseton, SD, and raised their four children on the Breckenridge family farm. Neal cherished spending time with his family and he looked forward to their annual vacations.

His work ethic was impeccable. Before starting his tractor, he would pray that the Lord would bless the farm and the family, and He did. Even though farming was his life, his relationship with God always came first. Neal kept the sabbath sacred refraining from all work. He and his wife were members of Valley Christian Church for over 60 years. In his free time, he enjoyed camping, traveling, white water rafting, but was happiest when he was in his tractor.

To order memorial trees or send flowers to the family in memory of Neal Wiertzema, please visit our flower store.