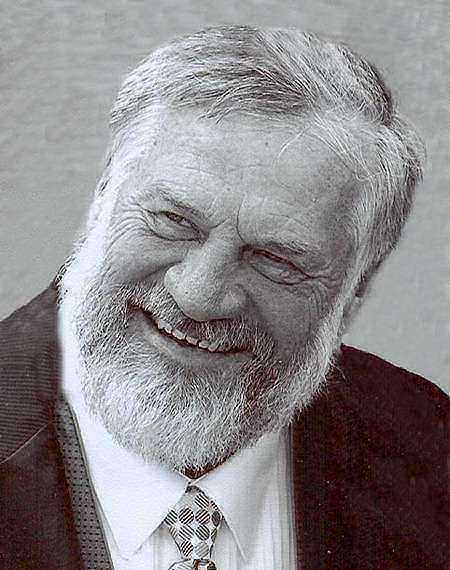 Neil E. Heitkamp, 61, of Wahpeton, ND, died Sunday, September 11, 2011 near Sisseton, SD.
Mass of Christian Burial will be held Friday, September 16, at 11:00 a.m. at St. John's Catholic Church, Wahpeton, ND. Father Dale Lagodinski will be officiating.
Visitation will be held Thursday, September 15, from 4 pm to 7 pm with a prayer service at 7 pm at St. John's Catholic Church, Wahpeton. There will also be visitation one hour prior to the funeral at the church.
Military Honors will be provided by the American Legion and VFW Honor Group of Wahpeton, ND.
Interment will be at St. Mary's Catholic Cemetery in Breckenridge, MN on a later date.
Neil Eugene Heitkamp was born January 12, 1950 in Breckenridge, MN the third child of nine born to Wilfred and Marcella (Anderson) Heitkamp. He grew up in Breckenridge and attended St. Mary's Elementary School. He graduated from Breckenridge High School in 1968. On February 20, 1969 Neil entered the U. S. Navy and served in Okinawa and Spain until honorably discharged on March 9, 1973. He then became employed with Thompson Construction. On August 22, 1979 Neil married Julie Keller in Wahpeton, ND. They made their home and raised their children in Wahpeton.
Neil was a partner in H. H. & L. Construction from 1979 until 1981, when he started his own business, Heitkamp Steel. On September 30, 1982 he incorporated his business and it became known as Heitkamp Construction Company, Inc., a business he has owned and operated since.
Fishing, hunting, working and spending time with his grandchildren were Neil's favorite pastimes. He was a man with a big heart and loved hosting the Youth Fishing Tournament where everybody won a prize on the Heitkamp Pond. He will be remembered as a great husband, father and grandfather.
Neil was a member of the Eagles Club Aerie 2749 and the VFW Post 4324 of Wahpeton, ND
He is survived by his wife, Julie of Wahpeton; His three children, Veronica (Jon) Webb, Fargo, ND and their children, Signey and Braden; Josh Heitkamp, Wahpeton, and his children, Bailee, Madison, Kameron and soon to come, "Baby" Heitkamp; Angela (Ryan) Abel, Breckenridge, MN and their children, Tegan and Greyson; His mother: Marcella Heitkamp, Breckenridge; His brothers and sisters: Corrine (Bruce) Langendorfer of Wahpeton; Gary (Carolyn) Heitkamp of Detroit Lakes, MN; Richard Heitkamp of Tabernash, CO; Lynette (Kenneth) Klosterman of Wahpeton; Wayne Heitkamp of Breckenridge; Scott (Nancy) Heitkamp of Breckenridge, and Daniel Heitkamp of Boise, ID; Many nieces and nephews; His special truck buddies: Pierre, Ebony and Maggie.
He was preceded in death by His father, Wilfred Heitkamp; and his oldest sister, Sharon Wood.
Arrangements are being handled by Joseph Vertin & Sons Funeral Home, Breckenridge, MN.
To order memorial trees or send flowers to the family in memory of Neil Heitkamp, please visit our flower store.