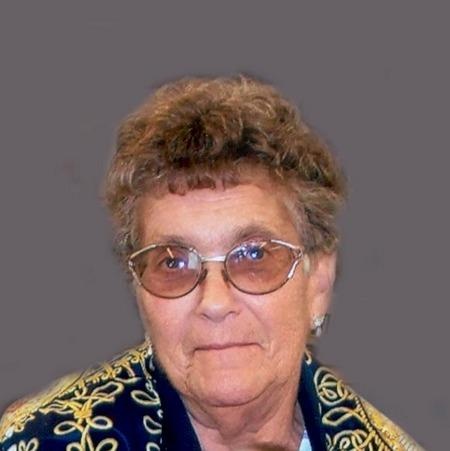 Patricia was born on April 10, 1943 in Moorhead, MN to Elwood and Phyllis (Dahl) Anderson. She grew up and attended school in the Wolverton, MN area and graduated from Breckenridge High School in 1961. After graduation, she worked at Kragrud's Café in Wolverton.

Patty was united in marriage to Wallace Affield on October 21, 1966 at Faith Lutheran Church in Wolverton. They moved to the Affield family farm east of Kent, MN where she helped on the farm and raised her three children. She worked during many sugar beet harvest campaigns as a tare taker for Minn-Dak Farmers Coop and she also worked at NDSCS in the food service department. For the past 22 years, Wally and Patty would spend their winters in McAllen, TX which they enjoyed immensely.

Patty was a member of Faith Lutheran Church in Wolverton. She was known as a friend to many local elderly people either in coffee groups or by helping them by driving them around. She especially enjoyed spending time with her grandchildren and will be missed by many.

She was preceded in death by her parents and her brother, Larry Anderson.
To order memorial trees or send flowers to the family in memory of Patricia Affield, please visit our flower store.