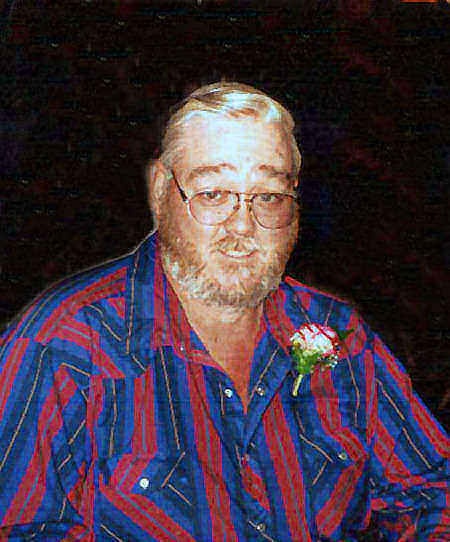 Pat was born to Percy and Alice (Lamm) Porter March 17, 1949 in Breckenridge, MN. He grew up on the family farm near Tintah, where he attended school. On February 3, 1978, He was united in marriage to Deborah "Debbie" Ernst in Fargo, ND. Together, they operated the family dairy farm and raised their four children. Pat custom combined for several years and logged many miles in his beloved Ford Combine. Pat and Debbie continued dairy farming until 1998 at which time Pat began working for Kellen Farms of Norcross, MN. He had the good fortune to work with his best friend, Jim Eggum in Fergus Falls, MN. He later worked for Darin Raguse of Nashua, MN until his retirement in 2008. Pat considered his yearly vacation to be the time spent hauling sugar beets for local farmers. He drove nearly every year from 1974 to 2007. After retiring, he imparted much wisdom and advice to his son Michael, as he took over the family farm.

After a long day of chores, Pat would often burn the midnight oil so he could do repairs or welding for his friends. He was especially gifted at welding. In his spare time, he enjoyed sightseeing and had many cherished moments visiting with friends. He would often remind people to stop and listen to the corn grow. He and Debbie loved to dance the waltz at the Cats Eye and the Eagles Club. He relaxed by watching the Western Channel and fishing, especially when the bullheads were biting. Pat was considered by many people to be a good friend.

Pat is preceded in death by his parents Percy and Alice; his sister Donna Shuck; an infant twin brother, Michael; and nephew Jason Porter.
To order memorial trees or send flowers to the family in memory of Patrick Porter, please visit our flower store.