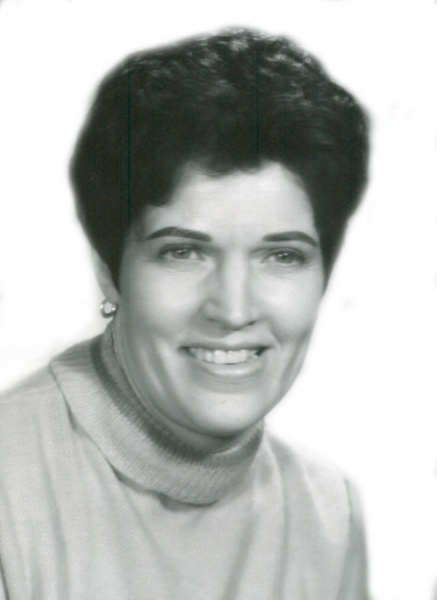 Visitation will be one hour prior to the funeral at the church.

Interment will be at , Walcott.

was born April 12, 1925 in near , the daughter of Christ and Rovina (Klein) Bevre. She was baptized and confirmed at , Walcott, and attended high school in Christine.

On November 11, 1943, was married to Jack Waibel. and Jack together owned and operated a restaurant in . They also lived in Doran, MN a short time before moving to . They later returned to , where they owned and operated the Blue Beer Garden Bar. also worked at Vada’s Steak House in Breckenridge.

In 1959 moved to with her son, Rick. She was married to Donald Lynch on July 20, 1963. worked at Southern California Office Machine Association for many years, a job she thoroughly loved. She worked there until she retired. Following her retirement she continued living in until she returned to Breckenridge in 2006. She then became a resident of Pioneer Cottages in Breckenridge before becoming a resident of .

will be greatly missed by her family and friends.

She was preceded in death by her parents: Christ and Rovina Bevre; Her sister: Charlotte Boe; and Her sister-in-law: Dona Bevre.

Arrangements have been entrusted to Joseph Vertin & Sons Funeral Home, .

To order memorial trees or send flowers to the family in memory of Pearl Lynch, please visit our flower store.