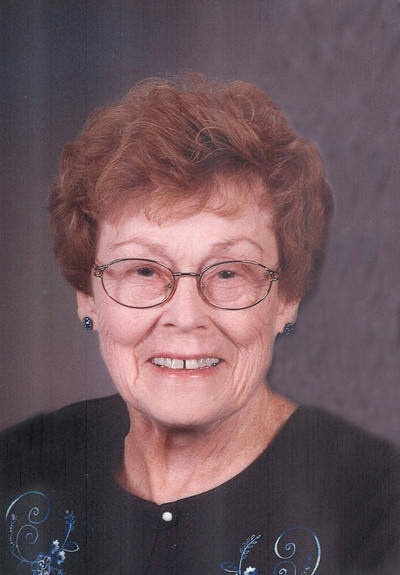 Pearl Virginia Hanson was born to Hans and Kari (Mundahl) Hanson on April 30, 1928 in Park Rapids, MN. At the age of two, her family moved to Richfield, MN where she grew up and attended school. On December 15, 1951, she was united in marriage to Ernest Woytassek in Richfield, MN. They made their home in Hankinson, ND. In June of 1968, they moved to Breckenridge, MN. They owned and operated Tri-State Music, an amusement game business, which they successfully ran until 2006. They moved to Fargo in 2007. Ernest preceded her in death on April 26, 2009.

Many wonderful memories were made at their summer cottage on Battle Lake where Pearl enjoyed fishing, watching birds and wild life and spent many hours tending her flower gardens. She also loved cooking, baking, sewing and knitting; but most valued was the time spent with her family and friends.

Pearl is preceded in death by her husband Ernest; three sisters Hazel, Olga, Gana; five brothers, Peter, Helmer, Benjamin, Arvin, and Almond "Gundy"; and many nieces and nephews.
To order memorial trees or send flowers to the family in memory of Pearl Woytassek, please visit our flower store.