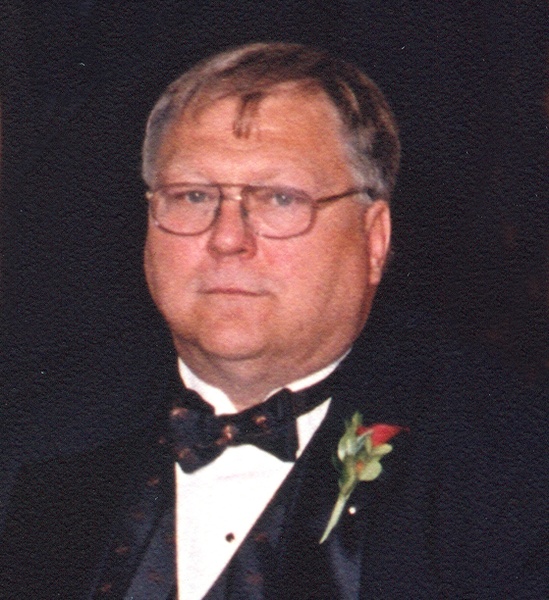 Perry Nelson, 56, of passed away on Friday, October 17, 2008 at his residence in Breckenridge. Funeral services will be on Tuesday, October 21, 2008 at 11:00 AM at , with Pastor Mark Manning officiating. Visitation will be on Monday, October 20, 2008 from 5 pm to 8 pm with a prayer service at 7 pm at Joseph Vertin & Sons Funeral Home, . There will also be visitation one hour prior to the service at the church. Interment will be at the , . Pallbearers will be Bruce Olson, Bob Matejek, Dave Matejek, Mike Matejek, Mark Matejek, and Scott Berry.

Perry was born on July 20, 1952 to Ted and Betty Nelson in . He was baptized and confirmed in in . He was raised and attended school in and graduated from in 1970. After graduation he attended Canby Vo-Tech. He started working for Firestone in and transferred to the Firestone in in 1975.

He was united in marriage to Barb Thomas on October 21, 1972 in . He worked for Firestone for a number of years and then went to work for Richland County Implement. In 1991, he began working for Don’s Sportland for about thirteen years. He was currently working for Victory Industries in Pelican Rapids, MN.

He was a member of . He enjoyed hunting and fishing with his boys, playing softball in his younger years, and hauling sugarbeets for the Matejek’s. In recent years he took up motorcycle riding. He enjoyed spending time with his family, especially his grandchildren.

To order memorial trees or send flowers to the family in memory of Perry Nelson, please visit our flower store.