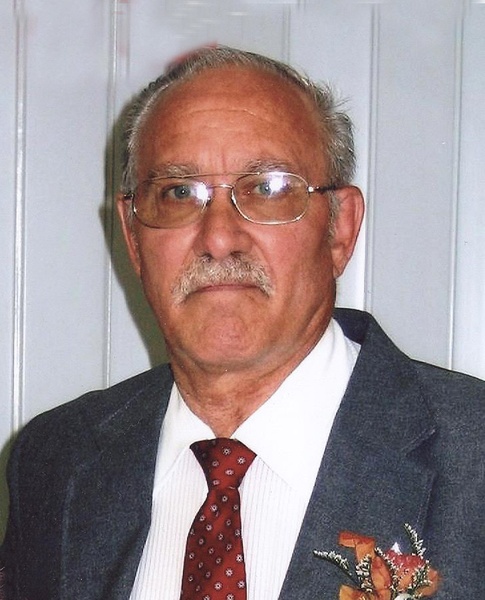 Raymond Luverne Teichert, 69, of Breckenridge, MN, went home to be with his heavenly Father, on Sunday, May 24, 2015. The visitation will be on Thursday, May 28, from 10:00 to 11:00 AM, at Harvest Outreach Church in Wahpeton, ND, followed by the funeral at 11:00 AM. Pastor Dominick Warne will be officiating. The interment will be at Hamar Cemetery near Rothsay, MN, at a later date.
Ray was born March 28, 1946, in Minneapolis, MN, one of 5 children born to Melvin and Alice (Rand) Teichert. He started his formal schooling in Maynard, MN, and then attended Montevideo High School. He was united in marriage to Jacalyn Grant on October 3, 1981, at Wyndmere Lutheran Church. They made their home and raised their family in Wyndmere, ND.
At a young age, Ray learned the value of a strong work ethic and he carried that through his life's vocation in the agriculture industry. Whether it was working as a farm laborer or on the retail side of the ag business, Ray worked hard at everything he did. He loved being outdoors in his garden, tending the landscape, and just enjoying the activities that brought him back to nature. He was an active member of the Harvest Outreach Church and he enjoyed adding to his distinctive tractor collection. His love for his family was matchless and measured in the time he spent with them.
Ray is survived by his wife Jacalyn of Breckenridge; his step-daughters, Ramona Breuer, of Mooreton, ND and Melissa (Douglas) Stotz of West Fargo, ND; his 4 step- granddaughters, Alyssa, Courtney, and Kelsey Breuer, and Kaley Stotz; one step-grandson, Kelby Stotz; 3 brothers, Kermit (Linda) Teichert of Buffalo, MN, Roger (Sharon) Teichert of Apache Junction, AZ, and Richard (Nancy) Teichert of Montevideo, MN; one sister, Phyllis (Scott) Weckwerth of Montevideo, MN; 2 sister-in-laws, Sharilyn (Stan) Jordan and Peggy (Tom) Clark both of Wichita, KS. Ray was preceded in death by his parents, Melvin and Alice; and his son-in-law, Joseph Breuer.
To order memorial trees or send flowers to the family in memory of Raymond Teichert, please visit our flower store.