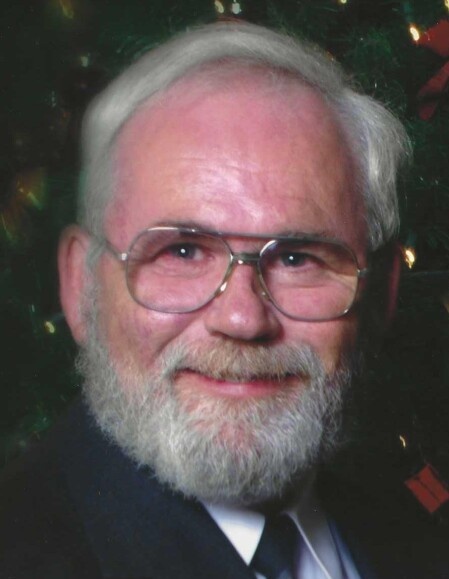 Richard A. Fay, 70, of Sarasota, FL (formerly Breckenridge, MN), passed away at his residence, surrounded by his loving family, on Sunday, March 21, 2021. A private family service will be held in the coming days. Condolences can be left at www.josephvertinandsons.com. Arrangements have been entrusted to Joseph Vertin and Sons Funeral Home, Breckenridge.

Richard Allen Fay was born on July 14, 1950, to William and Vernetta (Aschelman) Fay. He graduated from Breckenridge High School and enlisted in the United States Army in the 101st Airborne Division. Richard was a Sergeant and served two tours in Vietnam from 1969 to 1971. When he returned from deployment, he worked for a roofing company and later, 3M.

On February 25, 1972, Richard was united in marriage to Nancy Beeler. The couple was blessed with two children, Melissa and Rick. They were married 26 years before her passing on May 20, 1998.

On February 14, 1999, Richard was united in marriage to Jone Quick, and in 2002, they made their home in Sarasota where Richard loved to fish for sharks and pursue his passion for woodworking.

He was preceded in death by his first wife, Nancy Fay; parents, William and Vernetta Fay; and sister, Barbara Genz.

To order memorial trees or send flowers to the family in memory of Richard Fay, please visit our flower store.