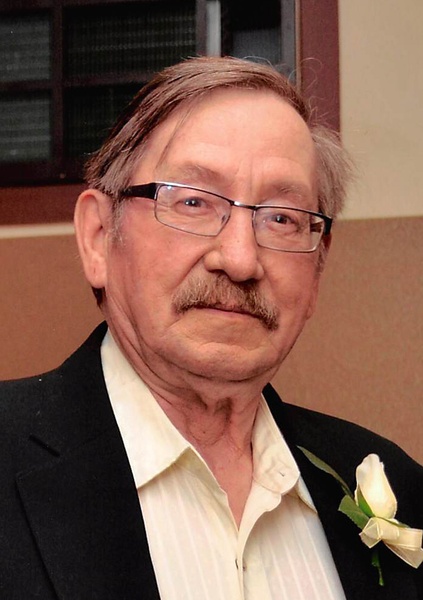 Richard L. Ferguson, age 71, passed away on Saturday, February 11, 2017, at Essentia Health in Fargo, ND. The funeral service will be at 1:00 PM on Wednesday, February 15, 2017, at Joseph Vertin and Sons Funeral Home Chapel in Breckenridge, MN. There will be a visitation from 5:00 PM to 8:00 PM, with a time of sharing at 7:00, on Tuesday, February 14, 2017, at Joseph Vertin and Sons Funeral Home. There will also be a visitation one hour prior to the service at the funeral home on Wednesday. Pastor Mark Gronseth will be officiating.

Richard Lee Ferguson was born on February 25, 1945, in Wahpeton, ND to Ralph and Clarice (Hoffman) Ferguson. He attended school in Wahpeton and left school to begin driving truck. He got drafted into the U.S. Army and was stationed in Vietnam. Upon his honorable discharge, he returned to Breckenridge to resume truck driving, and also worked in construction. Richard enjoyed NASCAR racing, and following local dirt track racing. He loved finding treasures at auctions and yard sales.

Joseph Vertin and Sons Funeral Home in Breckenridge is assisting the family.