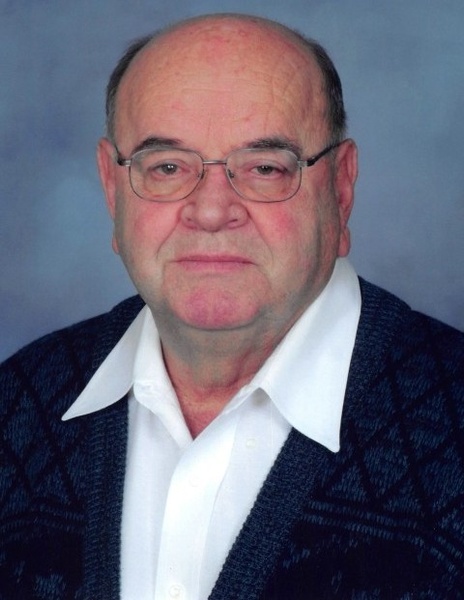 Richard A. Meyer, age 81, of Breckenridge, MN, passed away on Monday, March 29, 2021, at Pioneer Care Center, under the care of LB Hospice, in Fergus Falls, MN.

Richard Alvis Meyer was born on November 16, 1939, to Alvis and Elsie (Vanderwerff) Meyer in Fairmount, ND. He grew up there on the family farm and graduated from Fairmount High School in 1959.

Richard was united in marriage to Sharon Brendefur on January 16, 1960, at St. John’s Catholic Church in Wahpeton, ND. They lived in Wahpeton, ND, for a few years before making their forever home in Breckenridge. Richard worked for D&E Machining and was a member of St. Mary’s Catholic Church in Breckenridge. In his spare time, he enjoyed watching 60 Minutes, listening to Rush Limbaugh, and playing canasta.

To order memorial trees or send flowers to the family in memory of Richard Meyer, please visit our flower store.