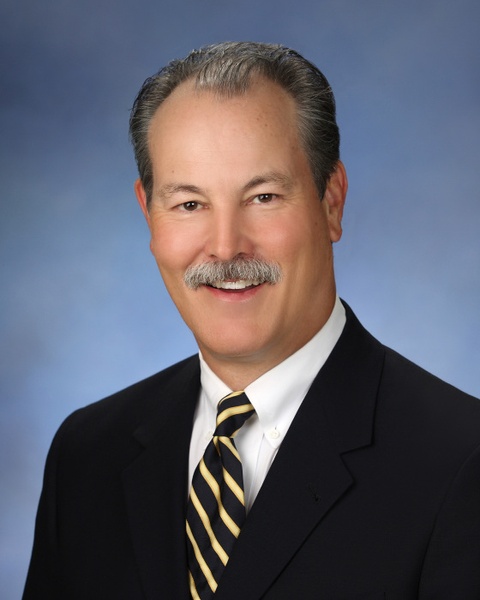 A full recording of the service will be viewable here tomorrow morning. Thank you.

Richie Smith passed away peacefully at his lake home on Otter Tail Lake surrounded by family on May 22, 2020, of complications from a rare neurodegenerative condition. Richie was born in Breckenridge, Minnesota, to Patricia (Corcoran) Smith and Richard M. Smith. He was raised in Campbell, Minnesota under the watchful eye of his grandfather, M.S. Smith. Patricia passed away in 1953, and Richard married Margaret (Jones) in 1955. Margaret adopted Richie and his siblings. In his youth, Richie shoveled grain for the Kent-Doran Grain Company when he wasn’t practicing on the basketball court and baseball diamond. He attended St. John’s Preparatory School in Collegeville, Minnesota, where he competed in baseball, basketball, and track.

Richie attended Creighton University in Omaha, Nebraska, where he continued to play baseball and basketball. Hall of Famer Eddie Sutton coached Richie at Creighton, and in 1974, as co-captain, his team made it to the Sweet Sixteen, missing the Elite Eight by a last-second buzzer shot. He graduated with a degree in History in 1974.

The summer of 1974, before starting law school at Creighton, he met and fell in love with Ann Beithon at Otter Tail Lake. In 1976, they married at St. John’s Church in Wahpeton, North Dakota. After graduating from law school in 1977, Richie joined Bayard Lewis at his firm in Wahpeton. A year later, Lewis became a judge, and Richie practiced solo for three years. In 1981, Richie partnered with Fred Strege to form Smith & Strege, where Richie practiced until his retirement in 2013. He represented local businesses, farmers, individuals, and school districts. A highlight of his legal career was arguing before the United States Supreme Court on behalf of a local farmer. Richie sat on the boards of St. John’s Church, St. Francis Hospital, and the North Dakota State College of Science Alumni Foundation throughout the 1990s. Richie served on the North Dakota Attorney Disciplinary Board from 1995-2001 and the North Dakota Board of Higher Education form 2005-2012.

Riche will be remembered for his storytelling, sense of humor, athleticism, kindness, and service to his community. He had a vast knowledge of history, particularly of the farming community in the southern Red River Valley, and an uncanny memory for numbers. He gave sage advice to his friends, family, and clients, keeping some in business and others out of jail.

A private funeral service will be held.

A Drive by Funeral Parade will be held on Tuesday, May 26, 2020 from 3-5 pm on Augustana Drive on Otter Tail Lake, Minnesota, followed by a Boat Parade from 5-6 pm on Recreation Beach, Otter Tail Lake, in front of the family lake home.

Please join us on our website for a live stream of Richie's funeral service at 10:00 AM on Tuesday, May 26, as well as his Funeral and Boat Parade from 3-6 PM.

To order memorial trees or send flowers to the family in memory of Richard "Richie" Smith, please visit our flower store.