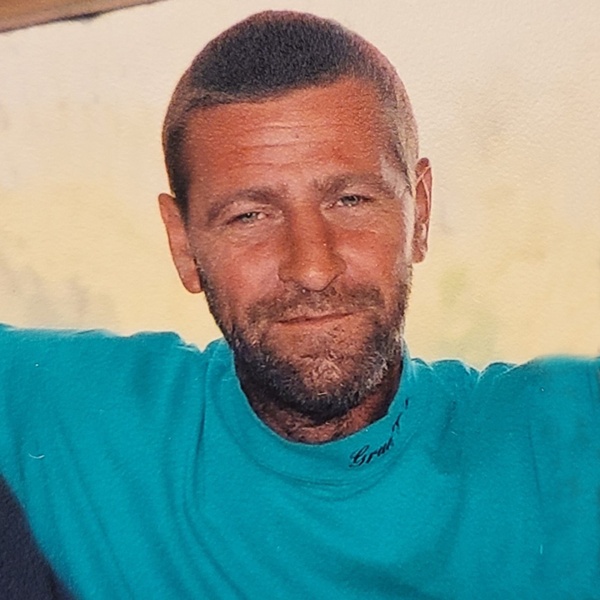 Robert was born in Breckenridge, MN, on October 10, 1960, the fourth youngest of twelve children born to Elder and Lois Miller. Bob grew up in Nashua and graduated from Breckenridge High School. In April 1980, Bob was united in marriage to Susan Taffe. The two divorced in 1988. Many years later he was united in marriage with Marilyn Croger and were married until her death in 2015.

After receiving his high school diploma, he worked manual labor jobs his entire life, mostly as a roofer. Bob left Breckenridge shortly after he married Susan and moved to Montana for approximately five years before returning to the area.

Bob enjoyed camping and hanging out by the “Catfish” in Wahpeton with his friends and family. He could make friends with anyone. He was an avid Johnny Cash fan and would call the local radio station weekly, if not daily, to request anything Johnny Cash. In 2010, Bob suffered a stroked paralyzing the left side of his body. In 2021, he was diagnosed with cancer and beat it that same year.

He was preceded in death by his first wife, Susan Taffe; his second wife, Marilyn Miller; his parents, Elder and Lois Miller; his nephew Joshua Miller; and his siblings, Joan Miller, Lydell Miller, Beatrice Albrecht, Jeffrey Miller, and Dale Miller.

To order memorial trees or send flowers to the family in memory of Robert Miller, please visit our flower store.
Open