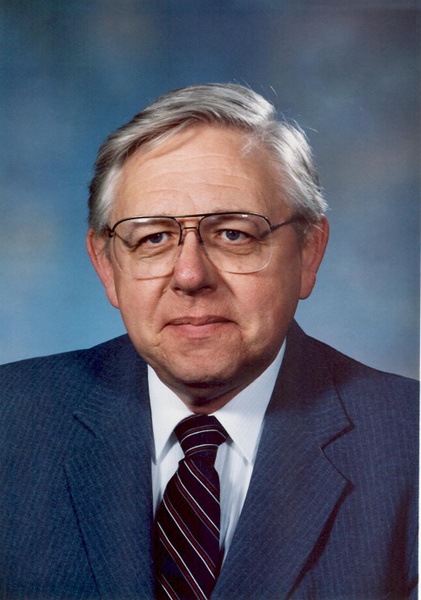 Robert Burris , 72 Wahpeton, ND died October 3, 2010. The funeral is Saturday October 9, 11:00 am at the Kingdom Hall of Jehovah’s Witnesses, Breckenridge, MN. Officiating the service is Larry Spoden. The visitation is Saturday October 9, 2010 one hour prior to the funeral service from 10:00 to 11:00 am at the Kingdom Hall. Interment is Riverside Cemetery, Breckenridge, MN.

Robert Quimby Burris was born to Quimby “Tim” and Margaret Burris on April 6, 1938 in Fergus Falls, MN. He grew up and attended school in Fergus Falls graduating in 1956. Bob went on to college majoring in Civil Engineering at NDAC now known as NDSU in Fargo, ND. Upon completing his college education, Robert worked off and on for his father’s construction company. He eventually formed a partnership with several friends for a cleaning business which he successfully worked at for many years.

Bob met the love of his life, Phyllis Wilson in St. Cloud, MN. They were united in marriage on November 29, 1975 at the Kingdom Hall of Jehovah’s Witnesses. They lived in St. Cloud for a short time then moved to Fergus Falls where they lived and worked for a number of years. In 1988, Robert and Phyllis moved to Breckenridge to help out the in the congregation at the Kingdom Hall of Jehovah’s Witnesses. Bob became an Elder in the church. He was active in the Door to Door ministry and he regularly traveled to other congregations for speaking engagements and deliver bible discourses. Phyllis died of cancer in 1997 which was the same year that they lost their home and vehicles in the flood. Bob remained a walking testimony to his faith through all of the adversity.

Robert will be remembered as a kind, caring and loving man. He had many friends and loved visiting with people. He was the family historian, a loving uncle to his nephews and their children, and a sports fanatic. He followed all local sports teams as well as college and professional. He especially loved watching baseball and keeping stats.

Robert is survived by    his sister Carole (Del) Larson of Fergus Falls, MN; a brother Tim (Lisa) Burris of Portland, ME; his nephews, Matthew (Lynn) Larson and their children, Elizabeth and Christian of Benson, MN; Christopher Larson of Fargo, ND.

Robert is preceded by his wife, Phyllis Burris (1997); his parents Quimby “Tim” and Margaret (Johnson) Burris; a brother Richard Burris; and his grandparents.
To order memorial trees or send flowers to the family in memory of Robert Burris, please visit our flower store.