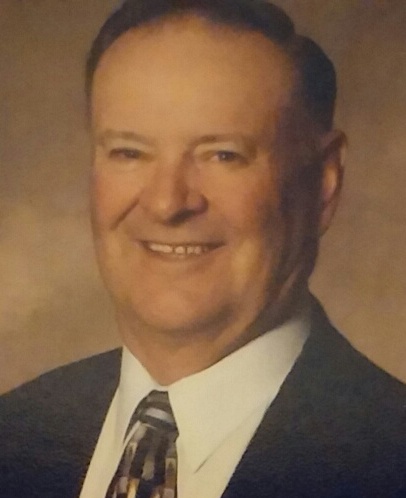 Robert was born in Tenney, MN, on April 15, 1935, the son of Nicholas and Mary (Koziol) Keller. After graduating from Tintah High School in 1953, he began working with his father on the family farm. On May 18, 1955, Robert entered the United States Army, and he was stationed in Germany. During his time in the service, he received a Sharpshooter/Good Conduct medal. On March 13, 1957, he was honorably discharged.

Upon returning home, Robert continued working on the family farm and on November 13, 1957, he was united in marriage to Carol Umland at St. Gall’s Catholic Church in Tintah. The couple made their home in Tintah and raised their family while Robert partnered with his brothers, Marvin and Basil, to successfully run a farming operation.

Robert was a man of strong character; he believed in hard work, giving more than you took, and having a strong faith in the Lord. With these convictions at heart, Robert brought humor, quick wit, and a generous spirit to those who knew him. He enjoyed activities such as fishing, golfing, and hunting. He could also be found playing cards, dancing, singing in the church choir, and spending time with his loved ones. Robert was known for wearing long johns all year around. Building connections and relationships with people around him was one of the most valuable things to Robert; he was a good man who lived well. He taught his family how to live better and be better.

He was preceded in death by his parents, Nicholas and Mary Keller; siblings, Marvin, Roger, and Judy Voss; and children, Robert Edward and Julie Hege.

To order memorial trees or send flowers to the family in memory of Robert Keller, please visit our flower store.