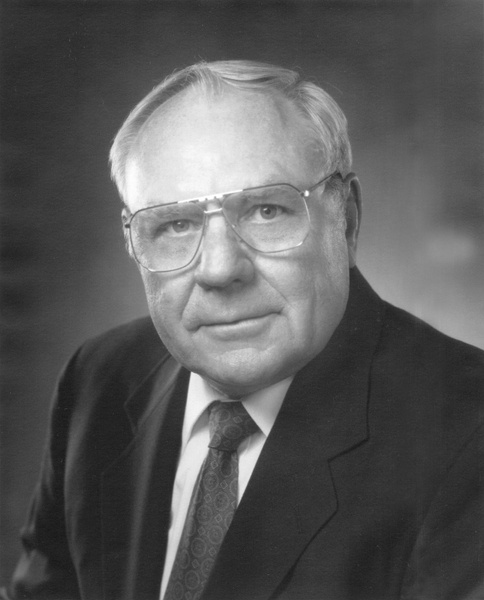 Robert Valentine Schreiber, 92, of Fergus Falls, MN (formerly, Foxhome, MN), passed away at Woodland Lodge, Fergus Falls, on Wednesday, January 29, 2020. The funeral service will be held at 3 p.m., Sunday, February 2, 2020, with a visitation one hour prior to the service at Vertin-Munson Funeral Home, Wahpeton. Father Stan Wieser will be officiating.

Robert was born in Breckenridge, MN, on August 11, 1927, to William and Charlotte (Honn) Schreiber. He attended rural grade school at District 54 in Wilkin County and later attended agriculture school in Morris, MN.

On November 29, 1948, Robert was united in marriage to Eldora Eckley and they made their home in Foxhome Township where Robert farmed. Robert lived there for 75 years before moving to Fergus Falls, MN, with Eldora in 2002. Robert and Eldora enjoyed spending the winter months in Mesa, AZ.

Robert was active in farming all his life and received the Breckenridge Chamber Farmer’s Achievement award in 1968 and an outstanding achievement award in sales for grain. He was chairman of the Campbell School Board for over 17 years and Foxhome Township treasurer for 34 years. When Robert wasn’t farming, he enjoyed fishing, golfing, playing cards, and visiting with family and friends.

In lieu of flowers, the family requests memorials be made to either the Salvation Army or a hospice of your choice.

To order memorial trees or send flowers to the family in memory of Robert Schreiber, please visit our flower store.