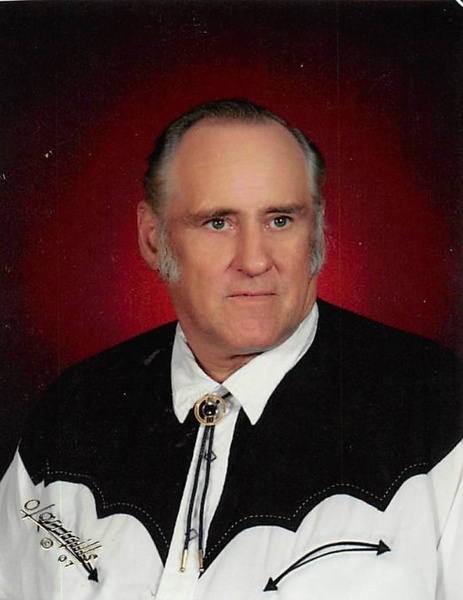 Robert “Bob” Spenst, age 76, of Breckenridge, MN, passed away on Friday, January 22, 2021, at CHI St. Francis Medical Center in Breckenridge. Visitation will be held on Saturday, February 13, 2021, from 1:30 PM to 3 PM followed by his 3 PM memorial service at Evergreen United Methodist Church in Wahpeton, ND. Pastor Mary Ann Bernard will officiate the service. Burial will be on June 16, 2021, in Riverside Cemetery in Breckenridge. Arrangements have been entrusted to Joseph Vertin & Sons Funeral Home, Breckenridge.

Robert Lee Spenst was born on a farm on October 2, 1944, in Bismarck, ND, to Richard and Charlotte (Elina) Spenst. He left the family farm in Langdon, ND, then moved to Grand Forks and worked at a grocery store before moving to Breckenridge. Bob was a part of building the elevator in Herman, MN before he decided to go back to school.

In 1974, Bob obtained his GED and furthered his education at Willmar Vocational Tech and earned certificates in carpentry and small business management. After technical college, Bob went to work for Don Yaggie’s farm until retirement. During this time, he was a lifetime member of the Breckenridge Senior Center, worked at Tesoro, and mowed at Evergreen United Methodist Church where he attended.

On June 16, 2018, Robert married the love of his life, Elizabeth Taylor at Evergreen UMC. The couple remained in Breckenridge with their blended family and were inseparable.

He is preceded in death by his sons, Robert Spenst Jr and Preston Scott Spenst; grandson, Patrick Spenst; and parents, Richard and Charlotte Spenst.

To order memorial trees or send flowers to the family in memory of Robert Spenst, please visit our flower store.