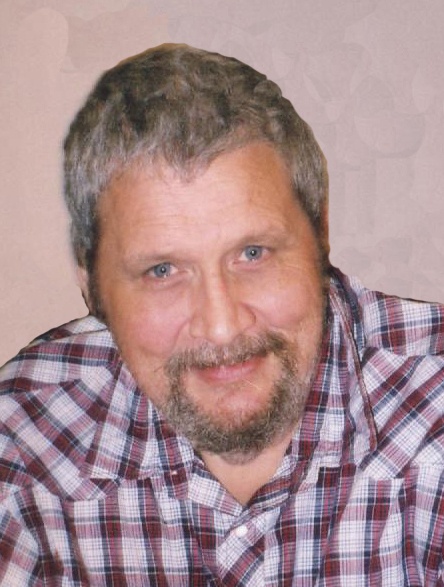 Growing up in Foxhome, MN, Rocky enjoyed being part of a large family that included four brothers, one sister, and a larger extended family. Small town life and family events filled his growing years. Birthday celebrations and holidays were often huge family gatherings with great food, lots of games, and plenty of visiting—and he treasured his memories of those special events. Rocky graduated from Breckenridge High School in 1972, and from Moorhead Technical College, in the field of Diesel Mechanic, in 1974.

Rocky was a longtime member of the Foxhome Fire Department, and served as "Chief" for a few years. During his 20 years as a volunteer fireman, he took his responsibilities very seriously, keeping up to date with scanner technology so he wouldn't miss a thing in the tri-county area. Many of his favorite memories were of serving his community with the fire department. He enjoyed sharing his firefighting stories and showing off the local firefighting equipment to his young nephews and nieces; impacting one nephew, who grew up to become a Paramedic-Firefighter.

After trying his hand at a few jobs, Rocky achieved his dream of becoming an over-the-road trucker. For several years he relished driving big rigs across this great country of ours from "sea to shining sea". Among his favorite activities while on the road, he loved chatting on the 'CB'; listening to books-on-tape, primarily westerns; humming along to classic country/trucker songs; and meeting new and interesting people at truck stops along the way.

He was an avid auto racing fan. When deteriorating health confined him to St. Catherine's Living Center, he could often be found passing the time watching NASCAR races on TV; playing interactive NASCAR fan games on the Internet; and putting racing themed puzzles together—one of which he had framed and hung in his room. He was thrilled that another nephew and his newest nephew-in-law became involved in local racing crews. When told that Heaven would be anything he wanted it to be, he thought for a minute and said…. "It's going to be a big raceway track, and I'll be driving!"