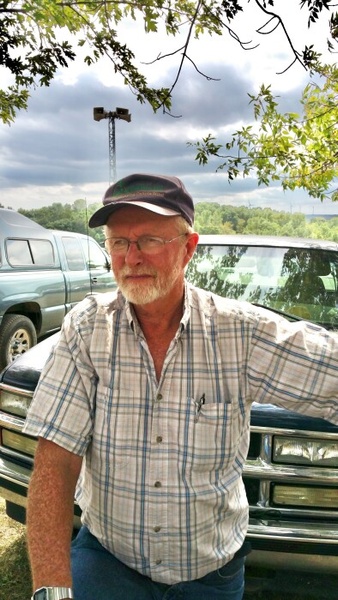 Roger Jacobs, 68, of Breckenridge, MN, passed away on March 1, 2021, peacefully in the presence of his loving wife. A visitation will be held Thursday, March 4, 2021, at Joseph Vertin and Sons Funeral Home in Breckenridge, from 5 p.m. to 7 p.m. with a prayer service starting at 7 p.m. Visitation will continue Friday, March 5, 2021, from 12 p.m. to 1 p.m. followed by his remembrance ceremony starting at 1 p.m. at the funeral home. Rene Hasbargen will preside over the service. All services will be live-streamed and accessible on the Joseph Vertin and Sons webpage.

Roger Dean Jacobs was born on January 17, 1953, in Breckenridge to Russel and Joan (Johnson) Jacobs. He grew up there and graduated from Breckenridge High School in 1971. After high school, Roger met the love of his life, Debra Carlson through mutual friends. On April 17, 1976, Roger and Deb were united in marriage in Wheaton, MN. The couple remained in Breckenridge and were blessed with four sons.

In the early 1980s, Roger started work at 3M, and later Imation, and was employed there for 25 years working in industrial maintenance. He then worked in general maintenance for NDSCS and continued working there until his death. When he was not working, Roger enjoyed restoring antique tractors, gardening, and playing with his grandchildren. He loved watching his sons’ sports events and after-school activities. He often reminisced and would say that “those years went by too fast.” Roger’s greatest joy was spending time with his grandchildren.

He was preceded in death by his mother, Joan Jacobs; sister, Barb (Jeff) Moellenkamp; and grandparents, Frank (Emma) Jacobs and Edwin (Anna) Johnson.

To order memorial trees or send flowers to the family in memory of Roger Jacobs, please visit our flower store.