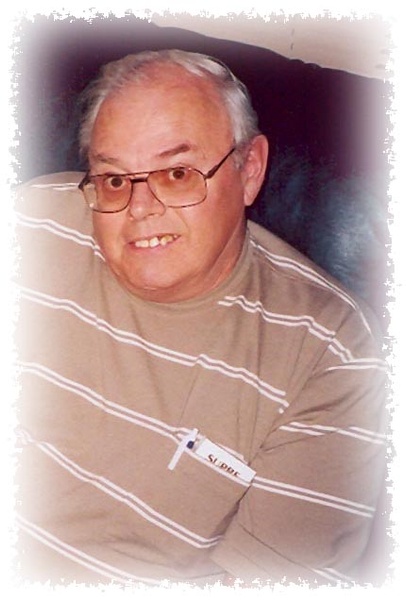 Ronald J. Krause, 62    Billings, MT formerly Nashua, MN died on July 9, 2010 in Billings, MT surrounded by his family. His Service of Remembrance will be on July 24 at 11:00 am. at Joseph Vertin & Sons Funeral Home, Breckenridge, MN. Leading the service will be Pastor Anthony Arndt of First English Lutheran Church-Fairmount, ND. The visitation is one hour prior to the service from 10:00 to 11:00 am. on July 24, 2010 Interment is at Pleasant Hill Cemetery,         Farimount, ND.

Ron was born on July 28, 1947 to Elmer and Frances (Gira) Krause as one of 9 children. He spent a happy childhood being raised in the small town of Nashua, MN, attending school in Campbell, MN. After high school, Ron began working at Schwitzer’s Breckenridge, MN. In 1966, he was united in marriage to Elizabeth (Betty) Ferguson. Together, they moved to Fargo, ND to make a home and raise their 3 children. Ron was employed as a welder for Wesco Manufacturing in West Fargo. His passion, however, was trucking. He got his start in the trucking industry at Gabor Trucking of Detroit Lakes, MN. That launched a lifelong career driving semi. In 1985, Ron and Betty moved to Billings, MT where he started his own trucking company- RE & Son- with his son, Todd.

In his spare time, Ron enjoyed fishing, playing cards, watching football and shooting pool. He valued his time with his family, especially playing with his grandchildren and great-grandchildren. Ron will be most fondly remembered for his honesty and frankness.

Ron is survived by his wife of 43 years, Betty; his 3 children, Todd Krause of Billings, MT; Tami (Rick) Lyman of Billings, MT;     Teri Probasco of Billings, MT; his 8 grandchildren and 6 great-grandchildren; his 3 sisters, Carolyn Woizeschke and Joyce Barton both of Nashua, MN and Margie Krause of North Liberty, IA; his brother, David Krause of Breckenridge, MN and his mother-in-law, Clarice Ferguson of Cloquet, MN. Ron is preceded by his parents, Elmer and Frances Krause and his brothers, Harold, Wayne, Kenneth, and Dennis.
To order memorial trees or send flowers to the family in memory of Ron Krause, please visit our flower store.