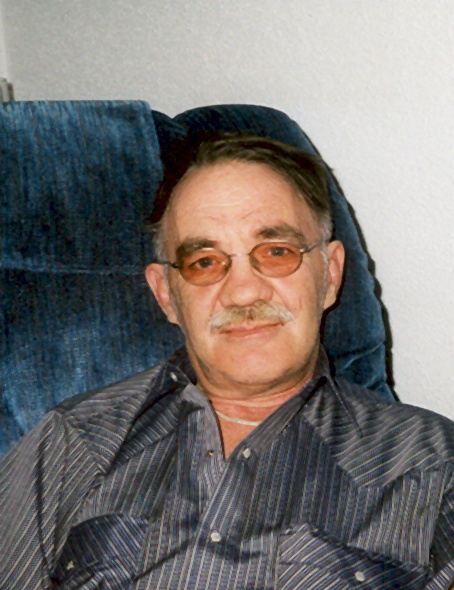 His funeral will be 10:30 a.m. Wednesday, November 4, 2009 at St. Mary’s Catholic Church in Breckenridge, with Father Kenneth Popp officiating.

Visitation will be Tuesday, November 3, from 4 p.m. to 7 p.m. with a prayer service at 7 pm at Joseph Vertin & Sons Funeral Home, . There will also be visitation one hour prior to the service at the funeral home.

Ronald Arthur Wolter was born September 19, 1949 in , , the son of Art and (Kvidera) Wolter. He grew up on the farm east of Breckenridge and attended Breckenridge schools, graduating in 1968. Following graduation he became employed at a dairy farm near , and for a short time traveled with a carnival. He later stayed at various group homes until becoming a resident of the Eagles Haven Foster Home in , where he has resided for the past twelve years.

Ron was employed by the in Crookston. Some of his jobs there included working at the , cleaning a local bank, working at the and Tri-Valley transportation in the evenings. He also had “Ron’s Lawn Mowing Service” during the summertime. He retired on December 1, 2008. During his retirement he enjoyed going up town for coffee. He also attended the a couple days a week to have lunch and visit with others. Once he got his scooter, he loved to just ride around town.

Ron’s hobbies included collecting anything John Deere, doing word searches, playing cards and electronic games, going to the casino, bowling, watching his favorite television programs and mowing lawns. He always enjoyed coming back to Breckenridge to visit his family, ride his motorcycle and visit with neighbors in .

Ron’s final gift to everyone was his donation of tissue and organs.

He was preceded in death by: His father: Arthur “Art” Wolter; and a nephew: Eddie Brunner.

To order memorial trees or send flowers to the family in memory of Ronald Wolter, please visit our flower store.