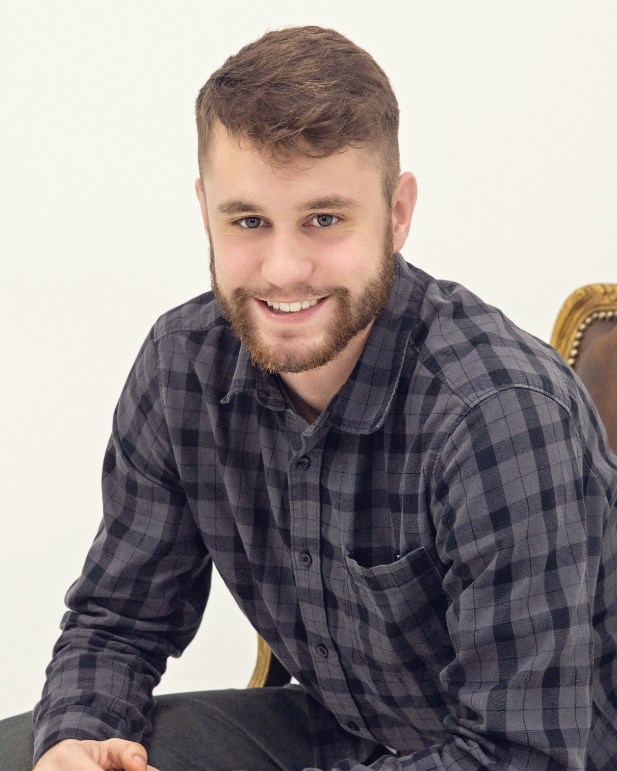 Samuel "Sam" Joseph Bakken, age 21, of Kent, Minnesota, passed away at his home on Sunday, December 18, 2022. Visitation will be held from 4 p.m. to 7 p.m., Monday, December 26, 2022, with a prayer service at 6:30 p.m., led by Father Leo Moenkedick, at St. Mary's Catholic Church in Breckenridge, MN. Visitation will continue at St. Mary's Catholic Church from 12 p.m. to 1 p.m., Tuesday, December 27, 2022, with the funeral Mass beginning at 1 p.m., at the church. Father Joseph Backowski and Father Leo Moenkedick will be officiating the services. Burial will be held in the spring at St. Thomas Catholic Cemetery in Kent, MN. Arrangements have been entrusted to Joseph Vertin and Sons Funeral Home, Breckenridge.

Samuel, affectionately known as “Sam,” was born on April 27, 2001, in Breckenridge, MN, to Randy and Sara (LeNoue) Bakken. He was raised on the family ranch near Wolverton, MN, and attended St. Mary’s Catholic School as a kindergartner through the 8th grade and continued his education at Breckenridge High School. He began working for Mycogen Seeds for 2 summers in 2016 and 2017. Then in May of 2018, he started working for Aaron and Tessa Mohs as a Research Assistant/Crop Scout with M Squared Genetics/Brushvale Seed. Most recently, he worked for Jon Miller Farms, Fairmount, ND, as a farm technician learning many different jobs and helping to further his interest in an agronomy degree.

In June of 2018, Sam enlisted in the Minnesota National Guard and began basic training in Fort Benning, GA, following his high school graduation in June of 2019. He completed A.I.T. Training as a Cavalry Scout where he earned expert rifle marksmanship status. Throughout his military career, Sam served in the Bearcat Battalion in various roles. Always approachable, he embodied professionalism throughout his service, especially in times of hardship and uncertainty. SPC Bakken executed his duties as a Scout to the fullest throughout his domestic service in support of the state of activations in 2020 for civil unrest, and in a successful NTC rotation for the 1/34th ABCT. Soon after NTC, he deployed with A Co, 2-136 IN (CAB) in support of Operation Spartan Shield. He adapted naturally to the infantry environment and was a successful Machine Gunner for 3rd Platoon’s Heavy Weapons Squad. He also served various missions such as essential base security for Eskan Village in the Kingdom of Saudi Arabia. It is for these qualities that SPC Bakken was awarded an Army Achievement medal for his service.

Sam was involved in many activities during his time at Breckenridge Schools and was a talented horseback rider on his fearless POA, “Apache.” He excelled in track as a sprinter and was known for his ability to “fly” and defensive skills in basketball. He was a talented trap shooter and had the opportunity to shoot at Nationals in Michigan in 2018 where he placed 15th out of approximately 2300 participants-missing only 3 out of 200 clay targets.

Sam was a good friend to all and enjoyed spending time with his classmates where he was the life of the party. He was an amazing son, grandson, brother, nephew, cousin, and his family was extremely proud of his accomplishments. He dreamed big and pursued those dreams with diligence and strength. His smile, silliness, and big brown eyes will be missed dearly.

Sam was preceded in death by his maternal grandfather, Paul LeNoue, and uncle, Bill LeNoue.

In lieu of flowers, the family kindly requests all memorials to be made to the Brady Oberg Legacy Foundation at https://bradyoberglegacyfoundation.org/