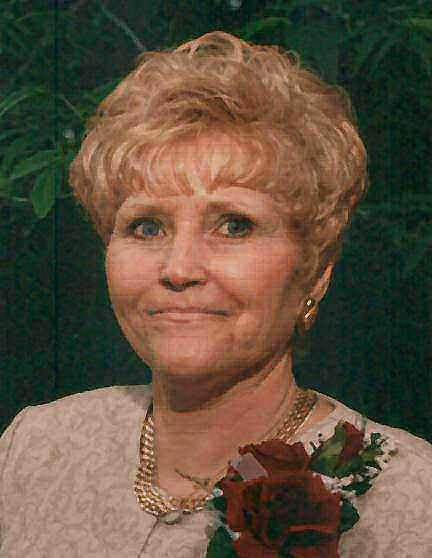 Sandra Hegge, 64 of Wahpeton, ND passed away under the care of Riveredge Hospice and lovingly surrounded by her family on December 24, 2011. The visitation is at Joseph Vertin & Sons Funeral Home on Wednesday, December 28 from 5:00 to 8:00 with a prayer service at 7:00pm. The funeral is Thursday, December 29 at 11:00am at Joseph Vertin & Sons Funeral Home. Officiating is Pastor Ryan Drevlow.

Sandra was born on July 29, 1947 to Otto and Pauline (Humann) Humann in Bismarck, ND. Early on, the family had moved to central MN eventually settling in Breckenridge, MN where she grew up and attended school. After graduating in 1965 she moved to Minneapolis, MN to attend a secondary school for computers. Sandra worked in the Twin Cities area for a couple of years then returned Breckenridge. She obtained employment at St. Francis Hospital working in data entry then went to work for Wahpeton Clinic, also doing data entry. Most recently, Sandra had been employed as direct support staff at the Wahpeton Group Home where she remained until health complications kept her from working.

Sandra treasured her time at Eagle Lake and with family and friends. She looked forward to attending her grandchildren's activities and sporting events. She will be remembered for her kindness and sensitivity to others and will be deeply missed by those who knew her and loved her.

Sandra is preceded in death by her parents Otto and Pauline Humann and her brother Terry Humann.
To order memorial trees or send flowers to the family in memory of Sandra Hegge, please visit our flower store.