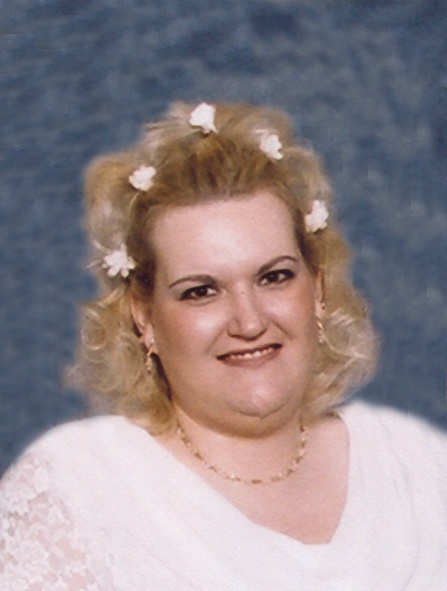 Shannon was born December 14, 1976 in the daughter of Tom and Bette Wallace. As a young child she moved with her family to Wahpeton, ND, , , and . They settled in , when was in the sixth grade. She was confirmed at St. Thomas Catholic Church in and attended schools, graduating in 1995. worked as a CNA while she was in high school, and always had dreams of a career in the medical field. She graduated from NDSCS with a degree in the Mental Health program, and then furthered her education there by also completing the L.P.N. program and becoming a nurse.

On October 3, 2003, was united in marriage to Douglas Dale Arndt in Wahpeton, ND. They made their home in Breckenridge. Shannon worked as a nurse at St. Catherine’s in Wahpeton and was currently working at the Leach Home in Wahpeton.

was an intelligent, compassionate and loving person who loved being a nurse. She also loved to read and was very musical, playing piano, trombone, viola and singing. She always enjoyed spending time with family and especially reminiscing with her sisters.

She was preceded by her paternal grandmother, her grandfathers, two uncles, and her godmother, Gloria Friese, who passed away five hours after .

To order memorial trees or send flowers to the family in memory of Shannon Arndt, please visit our flower store.