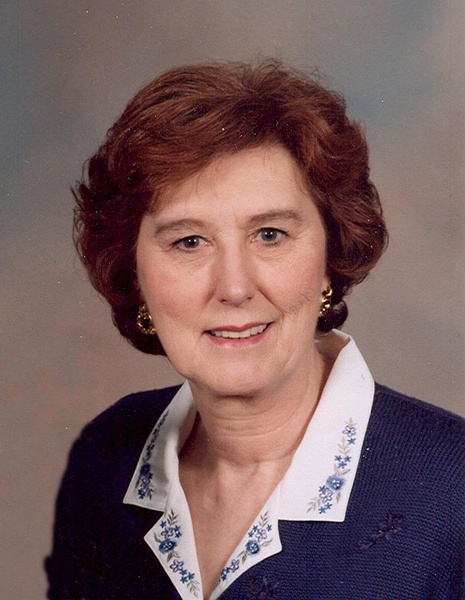 Sharon Ann (Detra) Peterson, 72,  passed away on September 1, 2008 at home after a long fight with cancer, with her family and friends by her side under the care of Riveredge Hospice. Funeral service will be on Saturday, September 6, 2008 at 1:30 PM at the , with Pastor Terry Tilton officiating.

Visitation will be Friday, September 5, 2008 from 5:00 PM to 7:00 PM with a prayer service at 7:00 PM at Joseph Vertin & Sons Funeral Home, . There will also be visitation one hour prior to the funeral at the church. Interment will be at , .

was born on January 4, 1936 to Fern Detra in . She moved to , with her mother and step-father Michael Mahana in 1943 where she graduated from in 1953. She was a majorette with the high school band. After high school she worked for Benson Optical Company and Joseph’s Clothing Store.

She enjoyed traveling with her husband Dale, sewing for her children, bowling, dancing, horseback riding, and playing bridge with her several bridge clubs. She will be missed by many.

In lieu of flowers please donate in ’s name to either the American Cancer Society or Riveredge Hospice.

She was preceded in death by her parents and a brother in infancy-Michael W.

To order memorial trees or send flowers to the family in memory of Sharon Peterson, please visit our flower store.