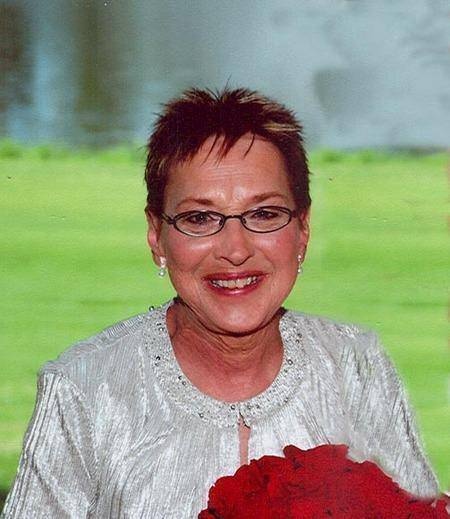 Sharon Kay Tillmann, 65 of Breckenridge, MN passed away in her home on September 29, 2011. Visitation is Thursday, October 6, from 5-8 with a prayer service at 7:00pm at Joseph Vertin & Sons Funeral Home, Breckenridge, MN. There is also a visitation one hour prior to the funeral at the church. The funeral is Friday, October 7 at 1:00 pm at Bethel Lutheran Church, Wahpeton, ND. Officiating is Pastor Jim Gustafson. The interment is at Bergen Lutheran Cemetery, rural Montevideo, MN.
Sharon Kay Thomton was born on March 14, 1946 to Sherman and Glenna (Jackson) Thomton in Montevideo, MN. She grew up on the family farm in Stony Run Township of Yellow Medicine County. Sharon was baptized and confirmed at Bergen Lutheran Church near Montevideo. She attended elementary school at District #4, a one room country school, and graduated from Montevideo High School in 1964. Following high school, she worked for Metropolitan Life Insurance Company in Minneapolis, MN.
Sharon was united in marriage to James Tillmann on November 20, 1965 at Bergen Lutheran Church. They lived in Mankato, Brooklyn Center, Waseca and Glencoe before moving to Breckenridge in 1973 where they made their home and raised their two children. Sharon began her 28 year career with the Breckenridge School District in 1980 as the Middle School Media Center Director. She treasured her relationships with the students and staff members.
When she wasn't working, Sharon loved to read and travel. She has many fond memories of her travels with Jim on their AMBA (American Mold Builders Association) trips which took them all over the world. She was a dedicated Twins and Vikings fan, but most of all, Sharon cherished her family. She attached great importance to time spent with family, establishing a building block of love and devotion. Sharon will be remembered for her kindness, thoughtfulness and generosity as a beloved wife, mother, sister, aunt and friend.
Sharon is survived by her husband James Tillmann of Breckenridge, MN; her daughter Darcy (Chad) Miller of Wayzata, MN; her son Andy (Steph) Tillmann of Duluth, MN; her 4 sisters Sally (Bob) Blank of Erie, CO; Janet (Ken) Kittelson of Montevideo, MN; her twin sister Susan Ranney of Albert Lea, MN; Mary Lou (Dick) Johnson of Brighton, CO; her brother Richard (Sheila) Thomton of Bemidji, MN; three brothers-in-law Chuck (Glory) Tillmann of Alexandria, MN; Jon Tillmann of Elk River, MN; Joe (Paula) of Tenino, WA; and many nieces and nephews.
Sharon is preceded in death by her parents Sherman and Glenna Thomton; her mother-in-law and father-in-law Charles and Volly Tillmann; her sister-in-law Rachel Tillmann and brother-in-law Michael Ranney.
To order memorial trees or send flowers to the family in memory of Sharon Tillmann, please visit our flower store.