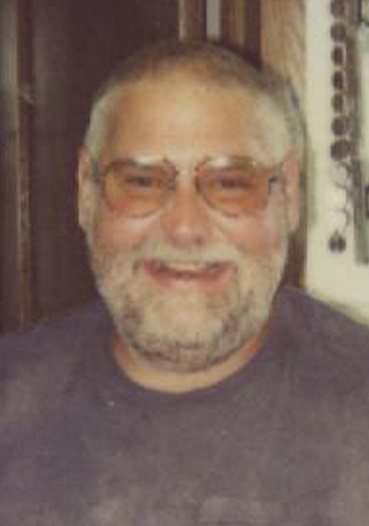 Stanley Oran Mann, 61, of Doran, MN, passed away at St. Francis Health Care Campus, Sunday, June 29, 2014. The visitation will be at Joseph Vertin & Sons Funeral Home in Breckenridge, from 9:30 to 10:30am, on Monday, July 7, 2014, followed by the funeral at 10:30. Pastor John Andrews will be officiating. Interment will be at Vukku Cemetery near Doran.
Stan was born in Fergus Falls, MN, on November 11, 1952, one of two sons born to Ora and Dorothy (Brouwer) Mann. He attended elementary school in Doran and graduated high school from Breckenridge. He then enrolled in a one year course at Minnesota State Community and Technical College in Detroit Lakes, MN. Following his schooling, he worked for Virgil Albertson and Sons on their farm. When a medical condition prevented him from working, Stan stayed busy with his hobbies. Along with keeping in contact with old acquaintances, he loved fishing and target shooting. He enjoyed crafting things with hands, like fishing tackle and jewelry. He was also a licensed gunsmith.
Stan is survived by his brother, Jim (Sybil) Mann of Campbell, MN; his nephews, Steven (friend Shiela) Mann, of Fargo, ND, and Mitchel (fiancé Lindy) Mann, of Campbell, MN. He is preceded in death by his grandparents; his parents, Ora and Dorothy; his niece, Autumn Mann; and his faithful companion, his dog, Snowball.
To order memorial trees or send flowers to the family in memory of Stanley Mann, please visit our flower store.