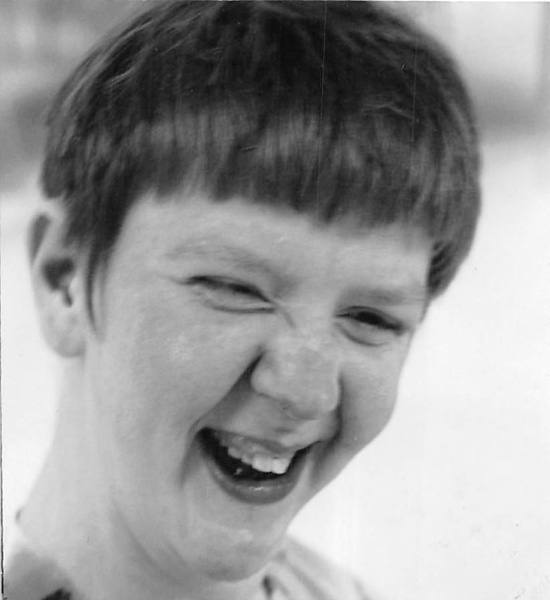 Vicki was born on November 6, 1970, in Breckenridge, MN, the youngest of two daughters born to Edward and Lois (Kiefert) Nordick.  At the age of three, Vicki enrolled in the Breckenridge Public School Special Education program, and graduated from Breckenridge High School in 1992. In the summer of that same year, Vicki began attending the Wilkin County DAC, where she took much pride in working. She continued to live at home until the passing of her mother in 2008, at which time she moved into adult foster care with West Central Community Services in Breckenridge. Vicki loved going out to eat, looking at animal books, going for rides and bowling. She did not like doing laundry or bagging bolts!

The family would like to extend a special thank you to West Central Community Services, Wilkin County DAC, and Wilkin County Family Services for their help and care of Vicki over the years.

Vicki is survived by her sister, Nancy Nordick of Fergus Falls, MN, and several aunts, uncles and cousins. She was preceded in death by her parents, Edward and Lois.

To order memorial trees or send flowers to the family in memory of Vicki Nordick, please visit our flower store.