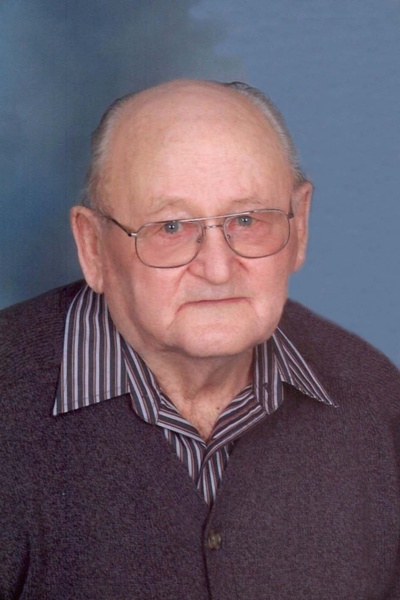 
His f uneral will be held on Saturday, December 27, 2008 at 11:00 AM at Catholic Church, Wahpeton, ND, with Fr. Dale Lagodinski officiating.


He was p
receded in death by his wife Marian of 17 years, his adopted son Tom Stach, and brothers, Emil, George, Leo, Henry, Harold, Gustave and two sisters, Minnie Knutson and Elsie Powelson

Vincent Ferdinand Stach was born to Gustave and Catherine (Zeimetz) Stach on April 4, 1926 near . He attended District 21 country school near Wolverton, and grew u p helping on the Stach family farm. Vincent entered the U. S. Army on January 25, 1945, where he served in the Pacific Theater in the and until he was honorably discharged on December 6, 1946. After working a few odd jobs, he started farming with his brother George, in , 12 miles northeast of .

To order memorial trees or send flowers to the family in memory of Vincent Stach, please visit our flower store.