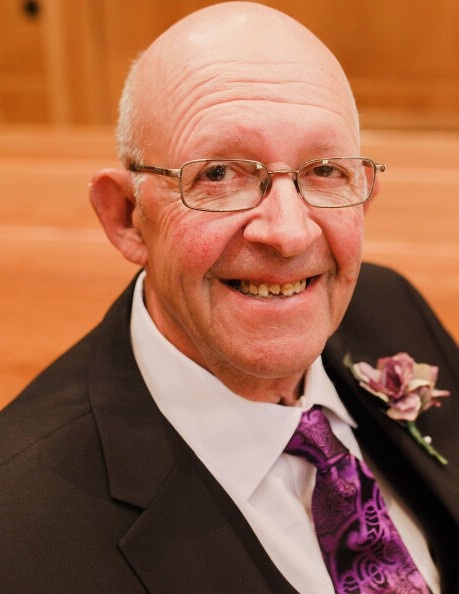 Warren Gast, 78, of Breckenridge, MN, passed away in the early hours of Wednesday, December 1, 2021, under the care of St. Francis Nursing Home. A funeral mass will be held at 11 a.m., Monday, December 6, 2021, at St. Thomas Catholic Church in Kent, MN, with a visitation one hour prior to the service at the church. Father Leo Moenkedick will be officiating. Burial will be held in St. Thomas Cemetery, Kent, following the mass service. Arrangements have been entrusted to Joseph Vertin & Sons Funeral Home.

Warren Herbert Gast was born on March 1, 1943, in Breckenridge, MN, to Albert and Dorathea (Weber) Gast. He grew up in Great Bend, ND, and graduated from Fairmount High School in 1961.  After high school, Warren enlisted in the United States Army National Guard as a technical engineer. He drilled for six years in Wahpeton before being honorably discharged in 1970.

On September 10, 1966, Warren married his soulmate, Jean Johnson, at St. Thomas Catholic Church in Kent. They made their home in Kent and were blessed with two daughters, Karen and Jolisa. Warren worked various jobs over the years until he was employed by Minn-Kota and worked there until his retirement in 2012.

Warren enjoyed fishing, the great outdoors, and spending time with his many friends and family, especially his grandchildren. He had a great sense of humor and would play jokes on people just to see them laugh.

Warren was preceded in death by his parents, Albert and Dorathea Gast, brother, Don Lelm; and sister, Delores Bezenek.

To order memorial trees or send flowers to the family in memory of Warren Gast, please visit our flower store.